Has Dublin's fruit and vegetable market outgrown its Victorian premises?

'On The Land' visits the Dublin Fruit and Vegetable Market and asks what the future holds for it?

Most of the vegetables for the Dublin market are grown in North County Dublin and are delivered daily before dawn. By 6 am deliveries converge outside the market in time for opening. Early arrival means a good place in the queue, a quick sale and a quick return home for the farmer.

Between 8 and 9 in the morning, the market and the streets around it are at their busiest.

The narrow streets around the market which were originally built for horses and carts are now crammed with tractors and trailers.

In 1862 a market was planned for Dublin but it wasn't until thirty years later. The Dublin Fruit and Vegetable Market was set up in 1892 so that supplies for the city could be sold in orderly and hygienic conditions. Since the market was built, Dublin's population has doubled and the demands on the market with it. However, the market itself remains much as it was when it first opened.

The market is the property of Dublin Corporation who rent the stands to all traders on a weekly basis. 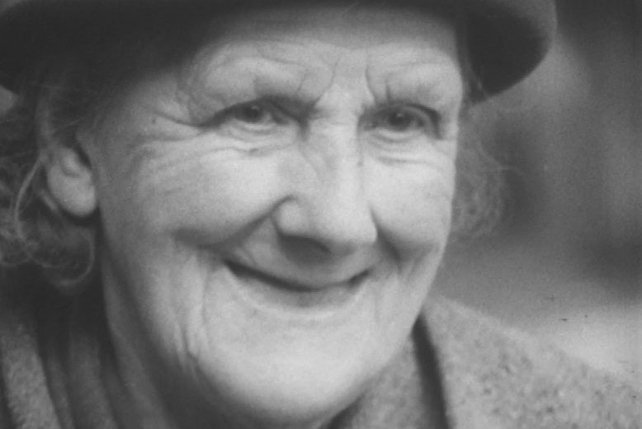 Although there is no strict grading on produce, many traders voluntarily grade their own fruit and vegetables. However, marketing of produce at the Dublin market is thought to be poor and well behind our European counterparts who are competitors of Irish growers.

Prices fluctuate alarmingly. A dry spell can send the price lettuce and tomatoes rocketing. Prolonged wet weather can mean the opposite.

In recent years, many larger supermarkets have diverted their supplies away from the market by dealing directly with growers. Growers have responded to this demand through the establishment of the North Dublin Growers Cooperative. While the Coop has stands at the market, it also sells its produce from its own premises at Blake's Cross.

Small shopkeepers are increasingly coming to the markets for their own supplies rather than having them delivered, resulting in an enormous growth in traffic around the market.

In the new affluent suburbs, people are eating more vegetables and fruit.

Imported material is also sold at the market and is often better presented than Irish produce, representing a real threat for Irish growers.

Our system of marketing fruit and vegetables has been described as old-fashioned, even archaic. It has hardly changed in this century.

For now, Irish horticulture is protected by tariffs but how will it stand against foreign competition after joining the common market?