And they are off. Spectators and competitors enjoy a harness racing meeting in Cork.

Hall's Pictorial Weekly captures the atmosphere of the Sulky Racing All Ireland Championships held in August 1972.

The Bass Ale All Ireland Sulky Race was held for the first time in Ballineen, County Cork. Sponsored by Beamish and Crawford Ltd and run under the Cork Trotting Association and the Ballineen Race Committee the meeting offered a prize fund of £150 as well as a trophy. 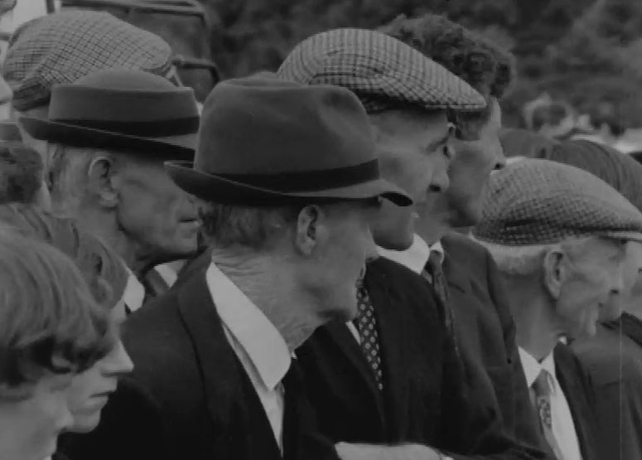 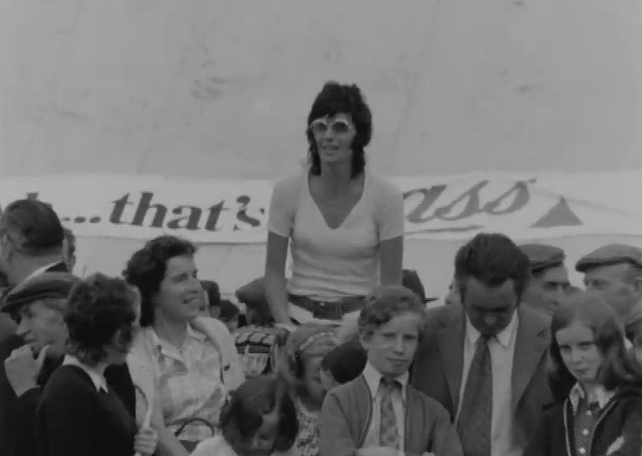 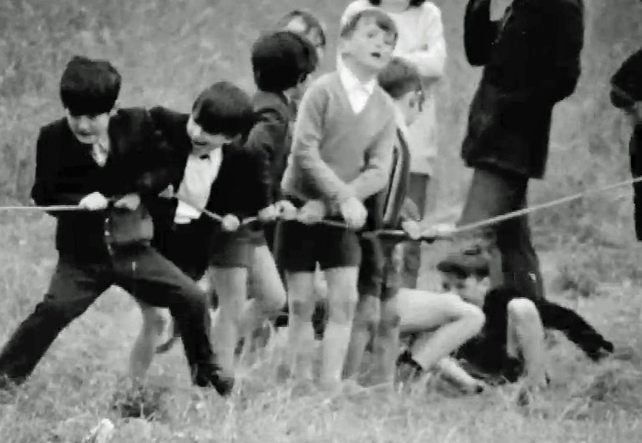 This episode of 'Hall's Pictorial Weekly' was broadcast on 31 March 1973.