An exhibition of the work of artist Paul Henry opens at the Oriel Gallery in Dublin.

Paul Henry’s (1876-1958) is one of Ireland’s best known painters whose work is sought after with some paintings starting at a price of £2,500.  Born in Belfast, Paul Henry attended the Belfast School of Art, and also studied at the Academie Julian in Paris. While living in London he worked as an illustrator of books and magazines.

It was in the 1950s in Dublin, that Paul Henry developed the style for which he became most famous. Captivated by the west of Ireland, his paintings depict the landscape as seen through his eyes, 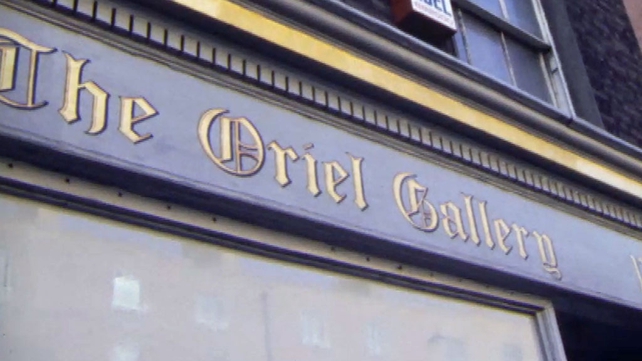 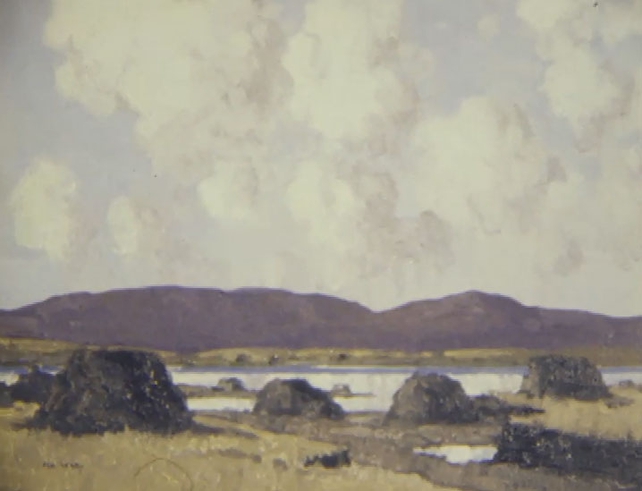 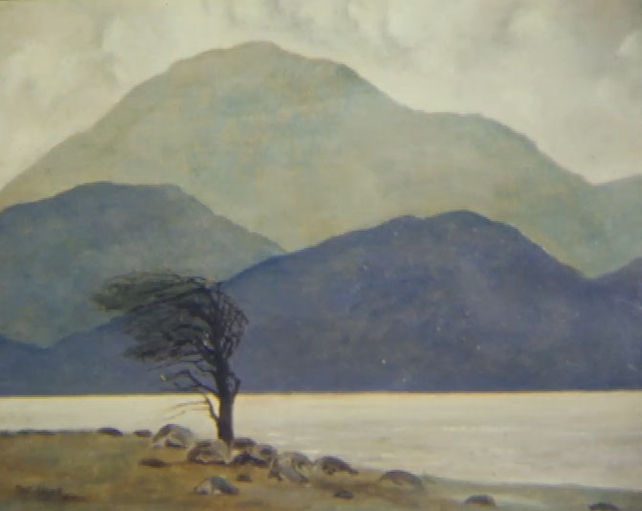 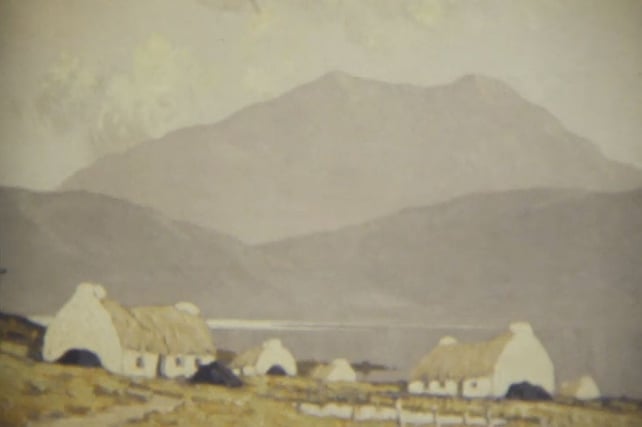 This episode of PM was broadcast on 30 March 1978. The reporter is Mícheál Ó hUanacháin.

PM first began on Tuesday, 20 September 1977 and was initially aired three nights a week on Tuesday, Wednesday and Thursday at 7.00pm on RTÉ 1.