The Kildare man went on to play with many famous musicians including Kate Bush and Emmy Lou Harris and worked as a composer with orchestras and on film soundtracks with poet Seamus Heaney and composer Shaun Davey.

Here is Liam Óg O'Flynn as captured by RTÉ photographers during some of his television appearances. 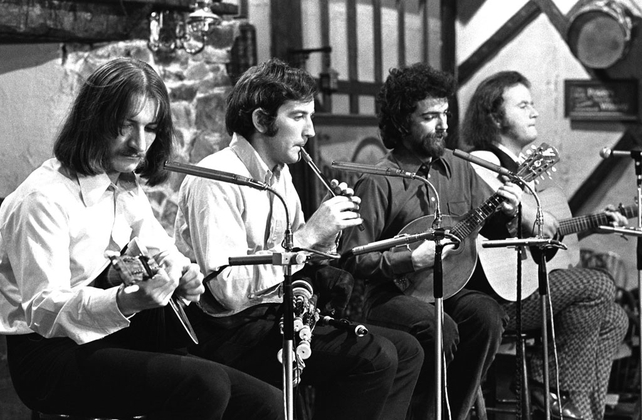 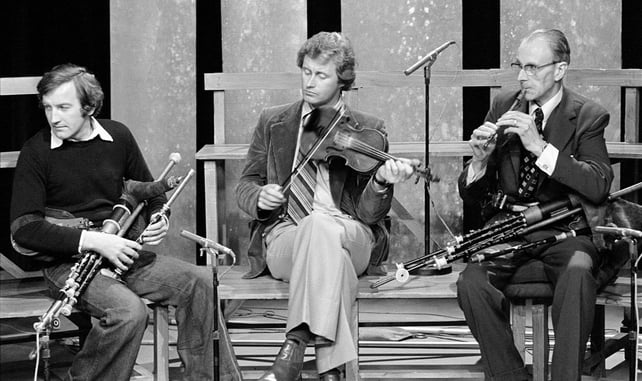 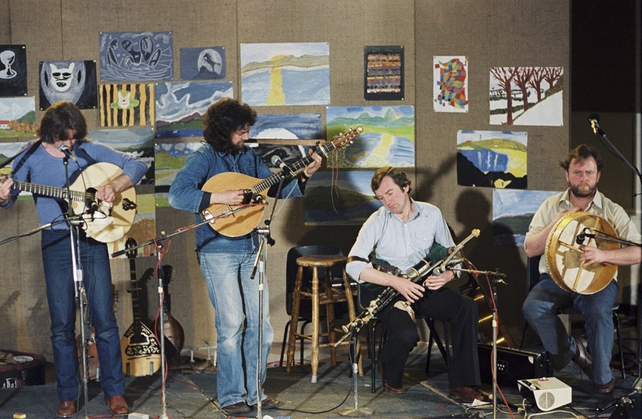 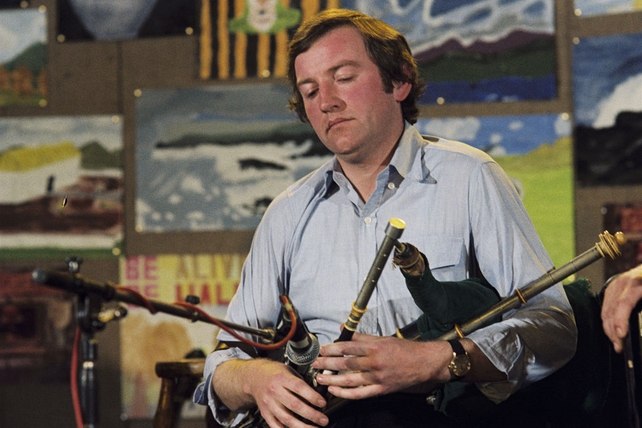 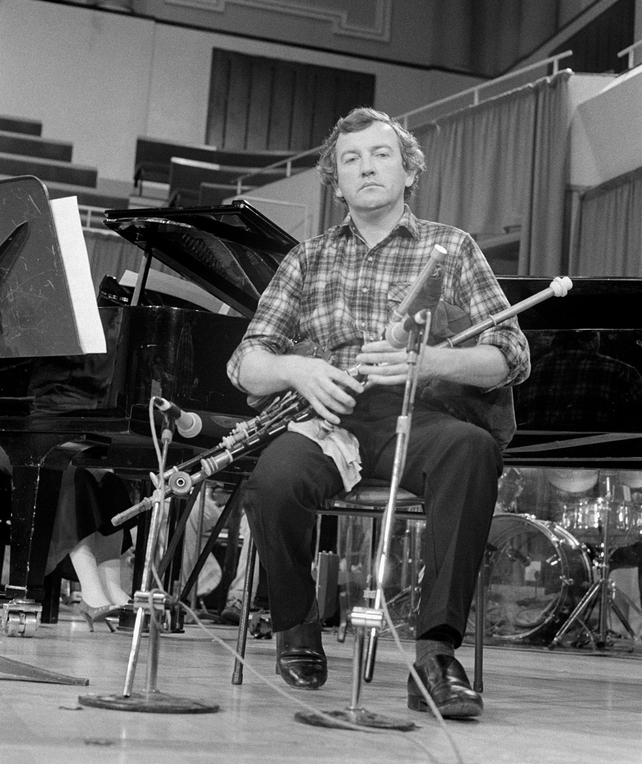 Liam O'Flynn rehearsing on stage at the National Concert Hall, Dublin, in September 1985 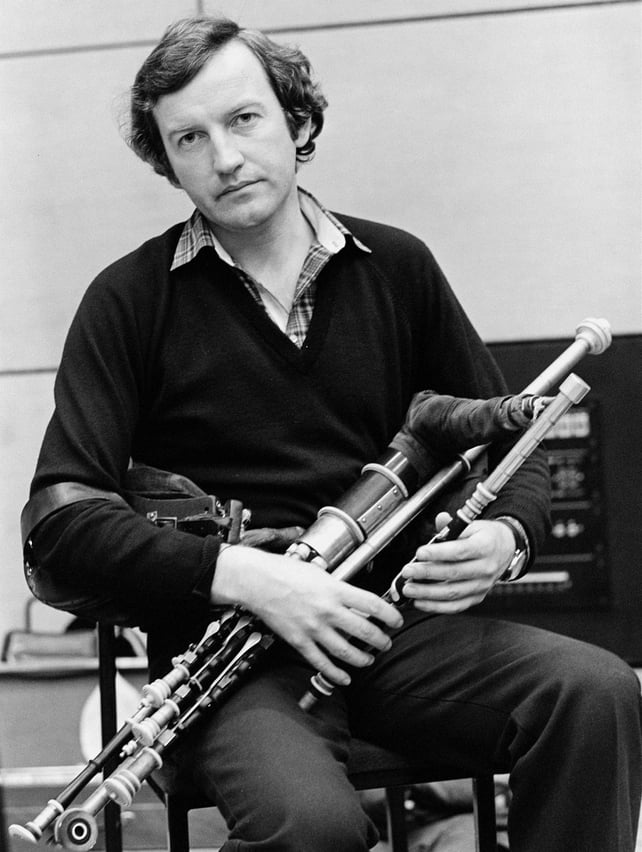 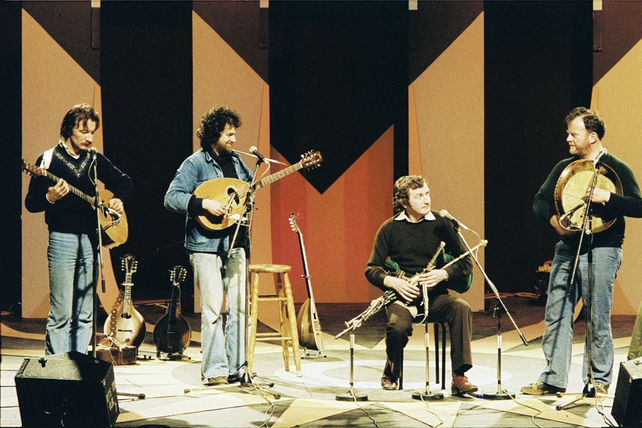 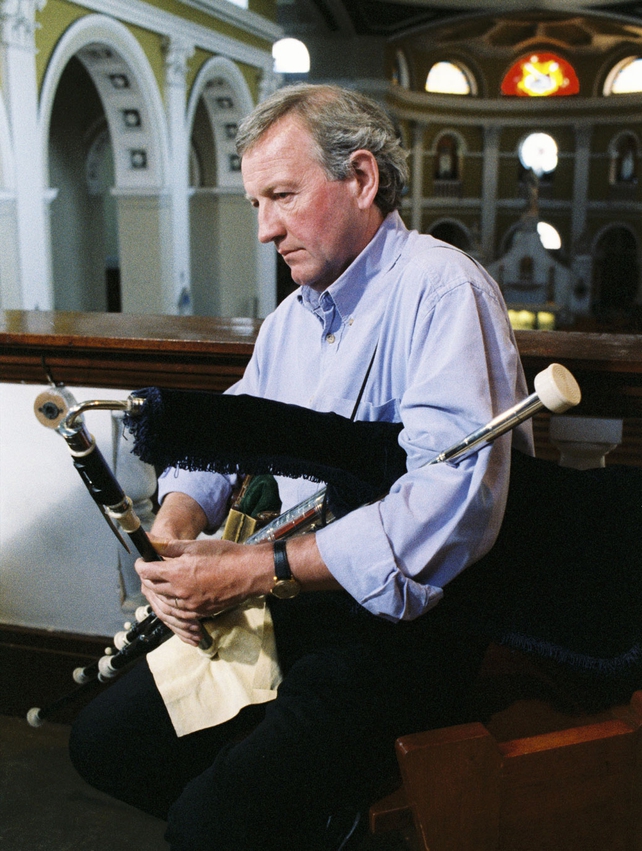