The Lady Patricia comes to Dublin for her first fill of Guinness.

The latest acquisition of the Guinness shipping fleet, The Lady Patricia, arrives in Dublin port on its maiden voyage from Bristol, England.

Guinness is the only brewery with a fleet of ships specifically designed for transporting beer.

Lady Patricia was built by Charles Hill & Sons in Bristol. The ship was built to replace 'The Guinness' and joins The Lady Gwendoline and The Lady Graine as part of the Guinness fleet. The ship was launched in November 1962 by Lady Patricia Lennox-Boyd Guinness (1918–2001), wife of the former British Cabinet Minister Alan Tindal Lennox-Boyd, and daughter of Rupert Edward Cecil Lee Guinness and Gwendolen Florence Mary (Onslow) Guinness. 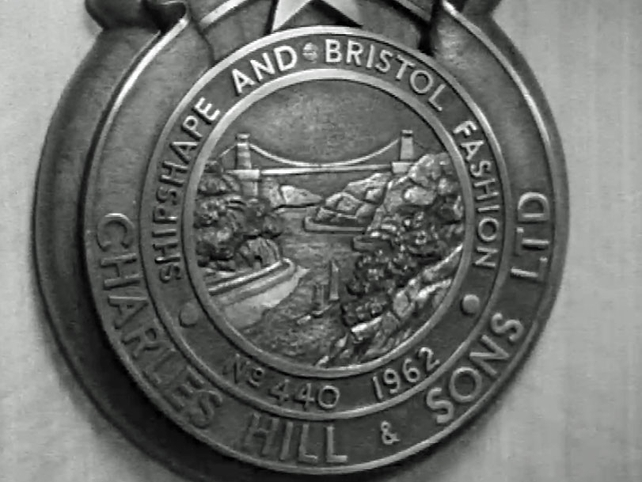 This film was part of an RTÉ News report on 17 December 1962. The footage shown here is mute.