A new beer from Guinness launched at the St James's Gate Brewery in Dublin.

The launch of new drink Guinness Light has a futuristic marketing theme. The event at the Guinness brewery features models emerging from a spaceship, dressed in space age costumes and serving pints.

Among those sampling the drink is Dublin's Lord Mayor William Cumiskey. Guinness executive P.J. McKenna says the drink should appeal to younger people, who are moving more to ales and lagers.

An RTÉ News report broadcast on 26 June 1979. The reporter is Mícheál Ó Briain. 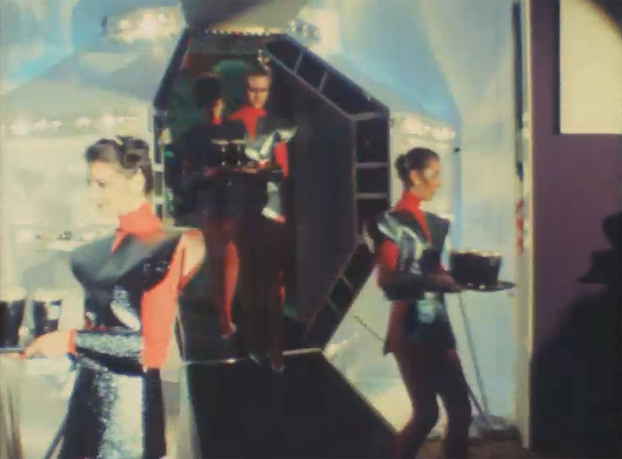