In a quest for culinary excellence, presenter Derek Davis travelled the length and breadth of the country in the 1987 TV series 'A Taste of Ireland'.

In this extract he visits to the Guinness Hopstore in Dublin to investigate what modern technology has done to the black stuff brewed there since the 18th century. Does the pint remain the same? 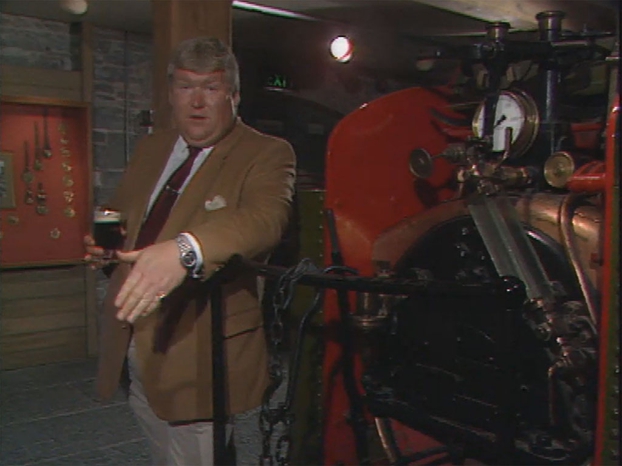