Kilkenny, 19 July 1917 - The radical Republican revolutionary Countess Markievicz has been awarded the freedom of Kilkenny City.

The ceremony took place at City Hall, where Markievicz was accompanied by William T. Cosgrave, who had just been selected as the Sinn Féin candidate to contest the vacant Westminster seat for Kilkenny City.

Dublin, 19 July 1917 - A returned soldier has jumped to his death from Nelson’s Pillar in Dublin.

The soldier plunged to his death at 3pm on Dublin’s busiest street, Sackville Street. His body rebounded off tram wire in the course of its 100ft fall before coming to rest on the Henry Street side of the monument. 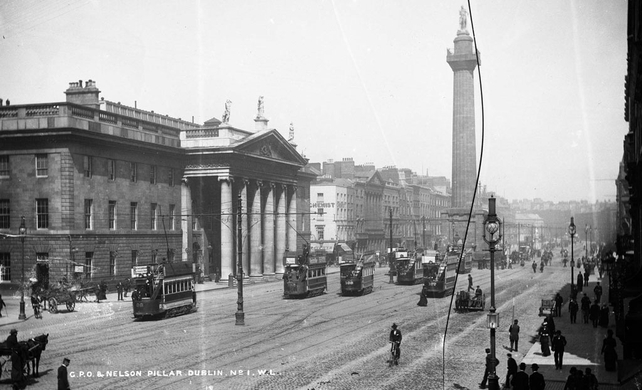 Is Sinn Féin a mere craze?

That is the verdict put forward by Mr. J.P. McCabe who, in presiding over a meeting of the Blackrock Urban Council last night, proposed a motion wishing success to the Irish Convention in the hope that it would evolve ‘such a plan as would destroy the aims of those whose purpose is to plunge Ireland into another insane rebellion’.

Kilkenny, 19 July 1917 - Dubliner William T. Cosgrave will stand for Sinn Féin in the Kilkenny by-election whenever that is.

Cosgrave, who was sentenced to death for his role in the Rising before the sentence was commuted, was the unanimous choice of a party conference in the Town Hall in Kilkenny City yesterday. His selection was greeted by prolonged cheering, the candidate going on to deliver an address that acknowledged the high honour placed on him. 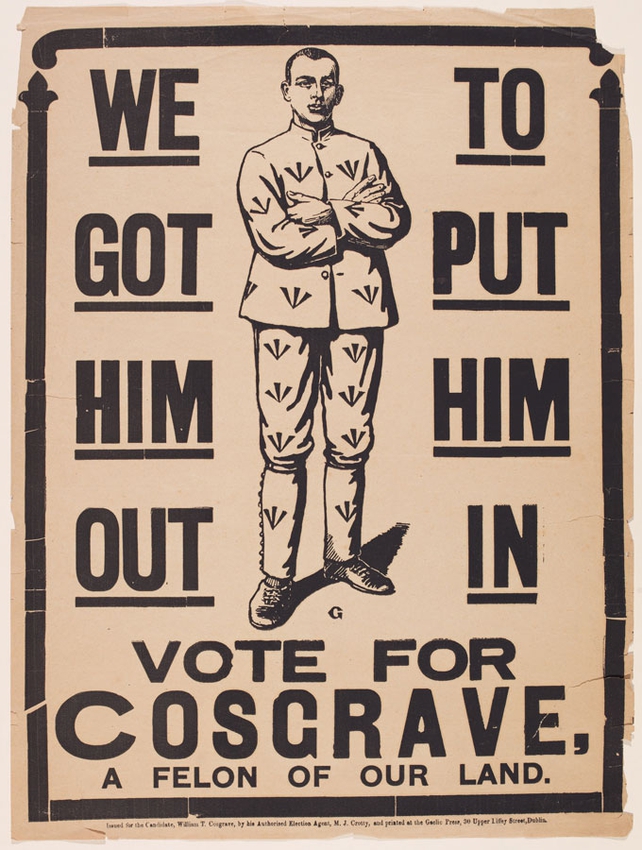 Petrograd, 21 July 1917 - The unrest in Russia which has surfaced repeatedly since the first months of this year has flared again in the city of Petrograd.

Clashes between Cossacks, the infantry and the people have resulted in some 700 men and women being killed or injured. Both political and military reasons have been cited for the upheaval.

The Convention – which is being held in the Regent House in Trinity College Dublin – was first suggested by the Prime Minister David Lloyd George in May 1917 as a way to break the deadlock around the issue of Home Rule for Ireland.

Dublin, 28 July 1917 - A new book has been published to mark the contribution of Ireland to the Great War.

The Pals at Suvla Bay was written by Henry Hanna. It centres on the record of the "D" Company of the 7th Battalion of the Royal Dublin Fusiliers and is intended as a tribute ‘to the memory of men who will rank in the annals of the war as the bravest of the brave’.

Westport, 30 July 1917 - This year has seen a decline in the number of people who have undertaken the Croagh Patrick pilgrimage in Co. Mayo.

The decline in pilgrims has been attributed to a lack of train facilities and even though 14 special trains ran, this was 12 fewer than last year. 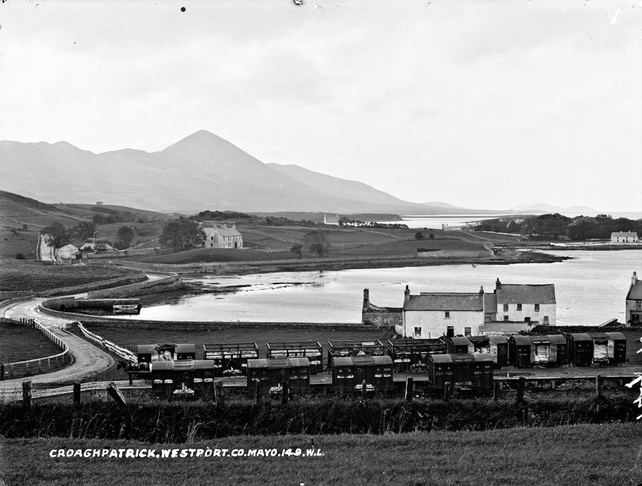 Dundee, 30 July 1917 - Winston Churchill has been elected as the member of parliament for the constituency of Dundee.

The victory was entirely expected and Churchill won the seat by a handsome majority. Only half the electors on the register recorded their vote and the small turnout has been attributed to the ‘staleness’ of the register and the absence, through army service or on munitions work, of many men from the area. 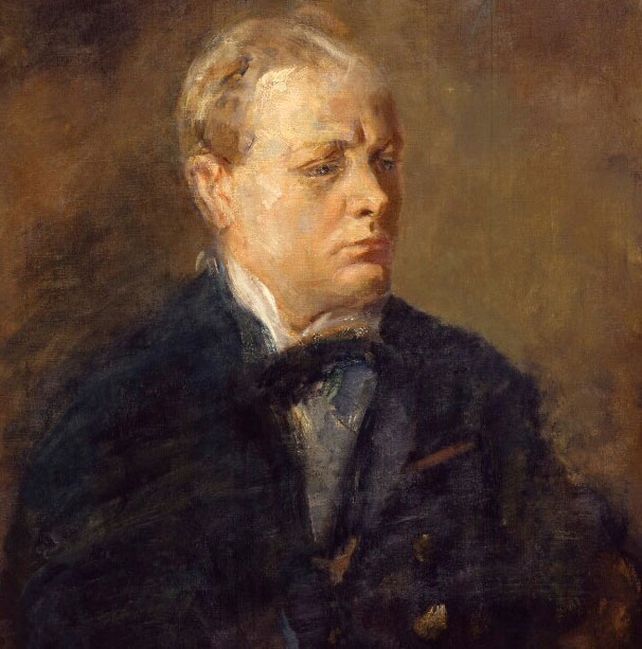