A new edition of Century Ireland is out on 29 March with all the news from 100 years ago.

Sweeping electoral reform is set to extend the franchise to women in the United Kingdom.
The plan to finally give the vote to women is one of the most arresting features of electoral change recommended by the Speaker’s Conference on Electoral Reform. The other main recommendations of the report include a 6-month qualification for voters, half-yearly revision of the register, restriction of plural voting, redistribution of seats, proportional representation in urban areas and the holding of elections on a single day. 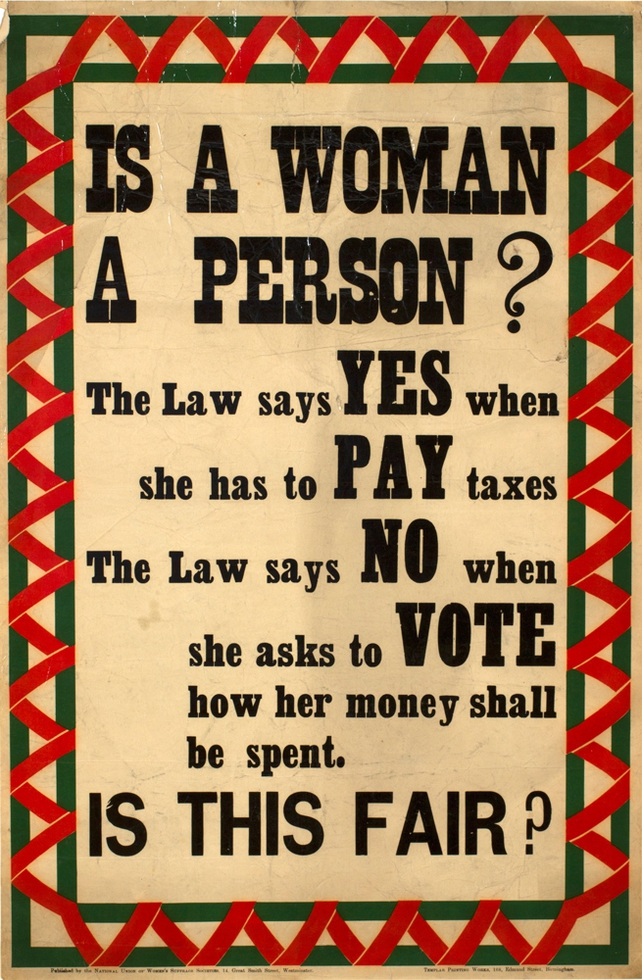 More than 18,000 Irish children have formed part of wider Irish emigration to the Dominions. All of these children and their families have been assisted to emigrate under the range of schemes in operation in Ireland. The recently published Report of the Dominions Royal Commission makes no further recommendation about child emigration, but does urge that steps be taken to attract the flow of emigrants from Ireland who currently head to the United States, and to urge them instead to consider the Dominions.

John Redmond’s message of congratulations to the Russian people on their revolution has brought a warm response from Petrograd.
The President of the Duma, M. Rodzianko, has replied: ‘Please accept my heartiest thanks for your kind congratulations on the liberation of the Russian people from autocratic rule, which enables our country to become really the sincerest champion of national emancipation, as well in its war ends as in its internal policy.’ 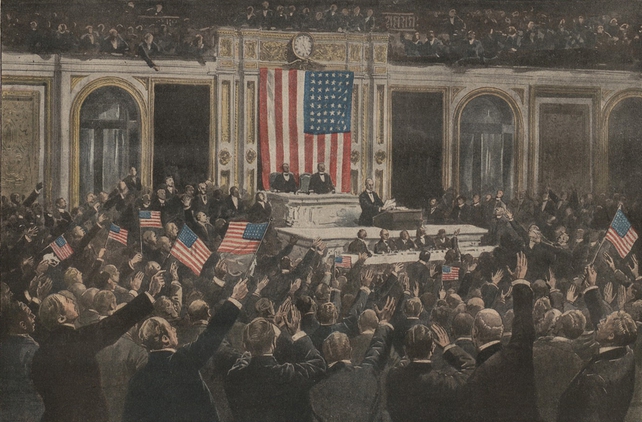 A series of wage demands workers in the building trades has led to striking in the Munster region.
In Cork, notwithstanding reports of an improved industrial relations atmosphere, an ongoing dispute between the Cork Carpenters’ Society and the Builders’ Federation shows has yet to involve  ‘mediation’ between the parties in dispute. The Cork Examiner has voiced concern that if the ‘present favourable opportunity’ is not seized to deliver a resolution, a more ‘embittered situation’ may soon develop.

A meeting of the Donegal Teachers’ Association has listed the many grievances held by teachers. Among the speakers were George Ramsey of the Irish National Teachers’ Organisation, who said: ‘It is well known that the greatness of a country depends upon its education, and so long as Irish elementary education is handicapped as it is at present good progress cannot be made.’ Teachers have complained bitterly about their level of pay. Complaints on pay have become particularly acute as the cost of living has soared since the beginning of the war. There are also complaints over the system of promotion and over the general approach to education taken by the state. 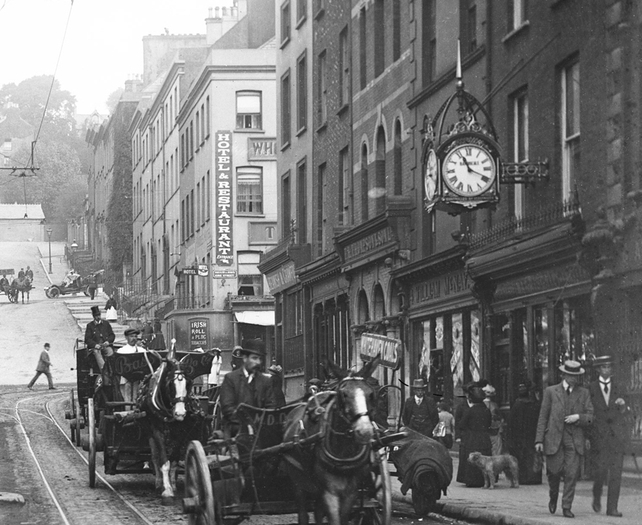 Time has officially changed in Ireland as the Summer Time Act has now come into effect. Clock and watches across the island have been moved forward by one hour, despite the protests from Irish MPs and from Catholic Bishops. The Bishop of Killaloe, Dr. Fogarty, has asked mass goers to ignore the change which, he said, was ‘wholly inapplicable to this country.’ It has been forced on our people in wanton disregard of their wishes and interests.’ A Tyrone branch of the Irish National League has protested against ‘English made time in Ireland’. None of this has had an impact on the ambitions of those who sought to obstruct the introduction of the change.

One hundred girls have placed wreaths trimmed with green-white-and-orange on the graves of members of Sinn Féin who were shot during the rebellion. The girls then stood by the graves and offered prayers in Irish for the souls of the dead. A strong force of police in the cemetery did not seek to intervene. Back in Dublin city centre, a Republican flag was raised to half-mast over the rubble of the GPO.