Greece gets new leader and declares war on Germany
28 June 1917
Following the abdication of King Constantine, Eleftherios Venizelos has returned to a hero’s welcome in Athens and has formed a new cabinet. A longstanding presence in Greek public life, his government has taken elaborate security measures to prevent possible disorder. The supporters of the old King had hoped to return him to reign, but this now seems impossible and the sense is that Greece is now to re-adopt democratic principles.

Irish suffragists delight at suffrage reform
21 June 1917
Irish suffragettes have expressed their delight – and surprise – at the electoral reform that has passed through parliament in London with an enormous majority. Mary Hayden has said she is delighted that so many Nationalists had voted for suffrage reform, given that some of them were known to oppose it.  The vote should, Hayden said, help in framing legislation for the protection of children and the equalisation of laws between men and women. Ms. Hayden said that she did not believe there should be any delay in implementing the bill since the Local Government register provided a good starting point.

More raucous scenes as returned prisoners parade across Ireland
22 June 1917
Celebrations for the returned prisoners continue with parades and performances in Dublin city centre, including outside the ruins of the GPO on O’Connell Street. The procession of Countess Markievicz to a reception at Liberty Hall was an emotional occasion and brought an outpouring of jubilation. The marchers waved tricolours and sand the ’Soldier’s Song’. There were similar scenes around the country. Down in Kerry Austin Stack, from Dingle, and Timothy Brosnan, from Castlegregory, arrived back to Killarney, where a procession marched them through the town. 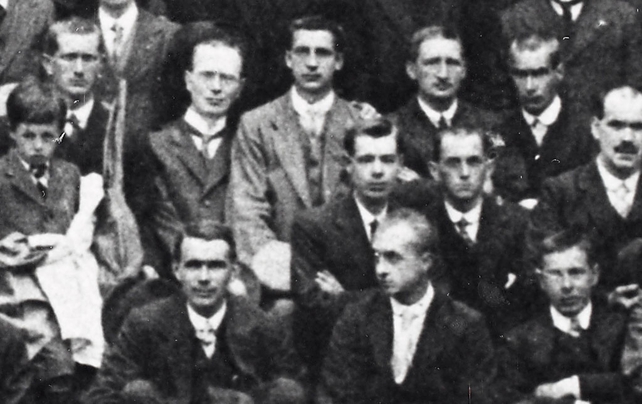 Ex-prisoner Eamon de Valera campaigns in Clare
25 June 1917
Eamon de Valera, recently released from prison in England, is campaigning arduously in the East Clare by-election. Mr. de Valera is attempting to win the seat following the death in France of the late MP for the area, Major Willie Redmond. The election will be held on 10 July and will see Mr. de Valera compete for the seat with the Irish Parliamentary Party’s candidate, Patrick Lynch, KC. The seat has been held by the Irish Parliamentary Party since 1885 and Major Redmond had been returned unopposed in every election since 1900. After visiting his mother’s homeplace of Bruree, Mr. de Valera told a crowd in Ennis that he was not a ‘murderer’.

Mob violence in Cork
25 June 1917
Cork city centre was yesterday the setting was dramatic violence. About 12 businesses on Patrick Street suffered broken windows and other damage.  As the situation worsened crowds attacked Cork jail, stormed a recruiting office and tore down Union Jacks. Observers described the rioting as the worst in the city for 40 years. The rioting broke out after a camogie game. This match was followed by a Sinn Féin demonstration and then by a counter-demonstrations by women with relatives fighting in the war.

Huge crowd attend Anti-Partition rally in Phoenix Park
2 July 1917
A crowd of between 30,000 and 50,000 people yesterday attended a rally in the Phoenix Park’s 9 acres in protest against the partition of Ireland. The rally also protested against the scheme of representation for the Irish Convention. For two hours in advance of the meeting, the trams were packed and extra carriages had to be requisitioned. Some 24 speakers delivered speeches from 4 platforms, which were representative of the 4 provinces of Ireland. 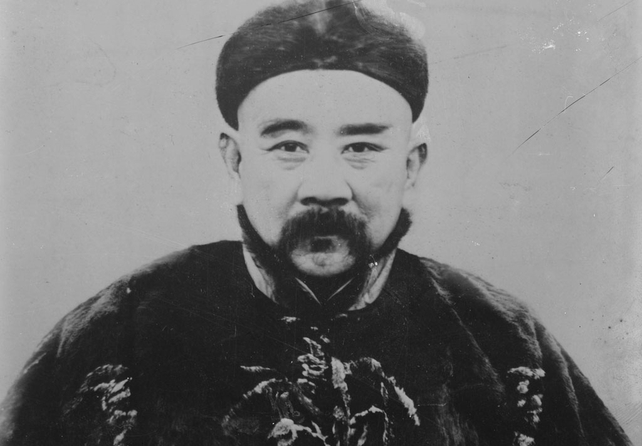 The Chinese Empire strikes back
3 July 1917
An 11-year-old boy, Hsuan Tsung, has been restored to the throne of China. The Chinese Republic has been overthrown in a military coup led by Manchu General Chang Hsun. Dragon flags, the symbol of the Manchu dynasty, have been hoisted everywhere. The old calendar has been restored and imperial edicts are once again being ‘issued with all the pomp and circumstance of the old Imperial days’. This counter-revolution has been long expected and is ‘one of the most dramatic events of the extraordinary period of change and upheaval through which the world is passing.’ The change is not thought likely to have any impact on the Great War.

‘Baby Week’ opens in Dublin
4 July 1917
Baby Week has opened in Dublin. The object of Baby Week is primarily to assist in the prevention of the ‘awful death rate amongst infants in the city and to educate the public as to what could be done. Across Ireland, 9% of babies die before they reach their first birthday.’ Baby Week is an American invention intended to arouse in people a ‘sense of responsibility to every child a birthright of mental and bodily health’