The 100th edition of Century Ireland is out on 10 May with all the news from 100 years ago. 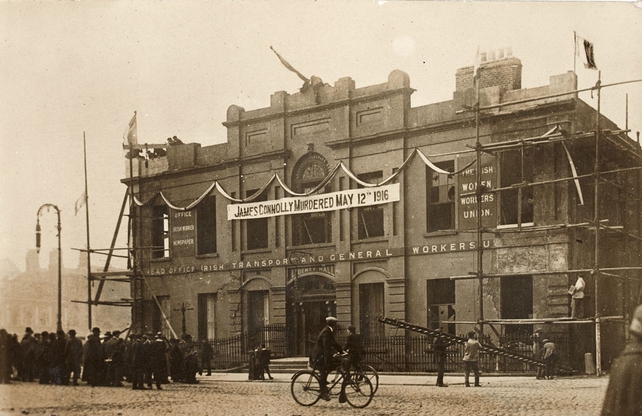 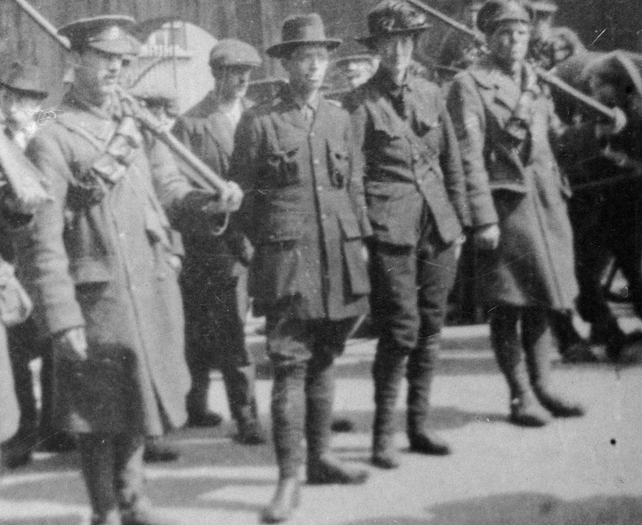