For most of the 60 secondary school students from the Bray area, the night was their first taste of live comedy and an alternative night out at The Martello in Bray.

The show was promoted through popular website Bebo as well as advertising through local schools. Promoter Frank Gordon says that if the night is a success

Bray might have another Dara O'Briain on its hands. 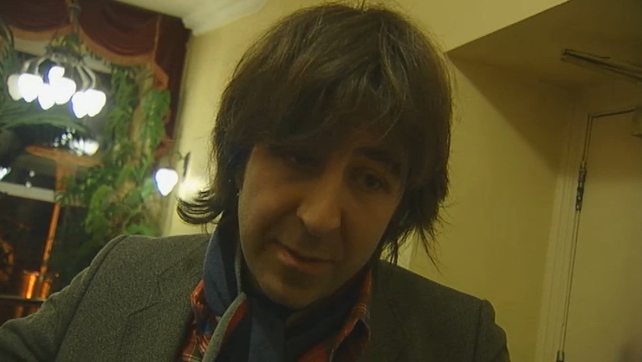 Comedians performing on the night included Bernard O'Shea and David O'Doherty. Feedback from the audience was also positive.

An RTÉ News report broadcast on 7 March 2007. The reporter is Niamh Nolan.