Too many comedians and not enough outlets means that it's not easy to get a break in comedy.

A new website under the name 'Raw Talent' launched by RTÉ plans to make the path to comedy stardom that bit easier. The website has information on writing a script, developing structure and characters, and comedy timing.

What makes one person laugh can make another cringe... Successful comedy is a hit and miss affair

I'm just not in favour of new talent.

An RTÉ News report broadcast on 13 June 2001. The reporter is Anne Marie Green. 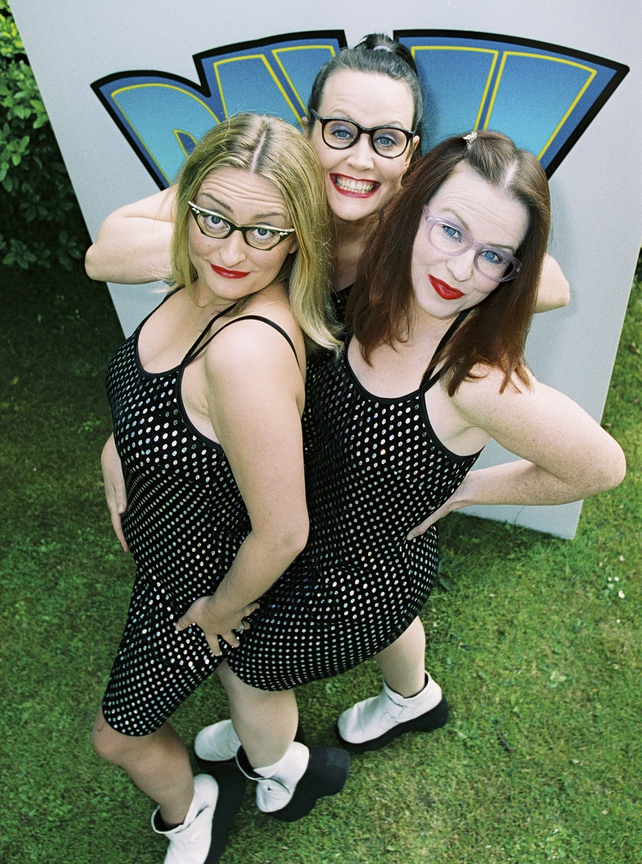