When two women in labour travelling across Dublin to the Rotunda hospital were caught in a snowstorm and died in an alleyway off Thomas Street, the decision was made to establish a maternity hospital in the Coombe.

The following year in 1826 Margaret Boyle took over the building vacated by the Meath Hospital and established the Coombe Lying-In Hospital. The hospital received it's royal seal and charter from Queen Victoria in 1867.

It's estimated that in the 141 years of its life in the delivery wards, and in the old operating theatre here, about 300,000 of this country's citizens first saw the light of day.

The hospital relocated to a new premises in Dolphins Barn in 1967 and the new Coombe Hospital boasts modern equipment, a high-tech operating theatre, an intensive care unit for premature babies and of course a dedicated staff.

An RTÉ News report broadcast on 17 July 1976. The reporter is Derek Davis. 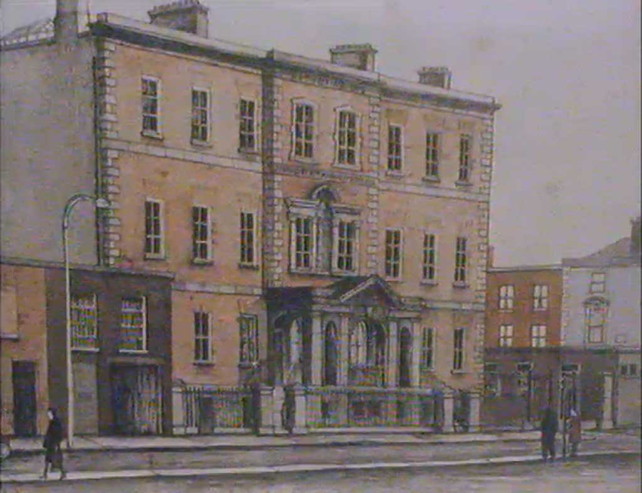