Presentation of Opel FAI Soccer Awards by the Minister for Sport Frank Fahey.

Manchester City striker Niall Quinn, who scored a goal against Holland for the Republic of Ireland at Italia 90, receives the Young Player of the Year Award.

Paul McGrath, formerly with Manchester United and now with Aston Villa receives the Senior Player of the Year Award, on the back of his contribution to Italia 90.

An RTÉ News report by Peter Collins broadcast on 12 November 1990. 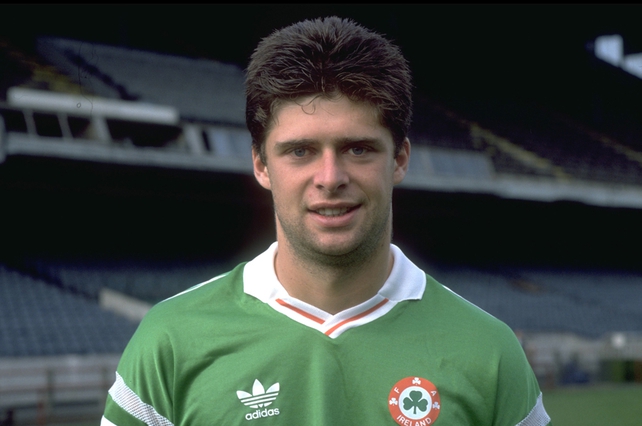 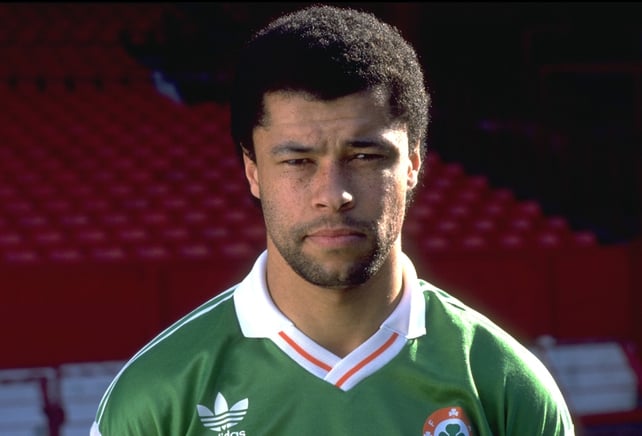