Why not? Yeah I think maybe a Triple Crown or something like that. That is probably a far fetched idea at the moment but maybe within a few years.

This episode of 'Tangents' was broadcast 21 March 1973. The reporter is Kevin O'Connor. 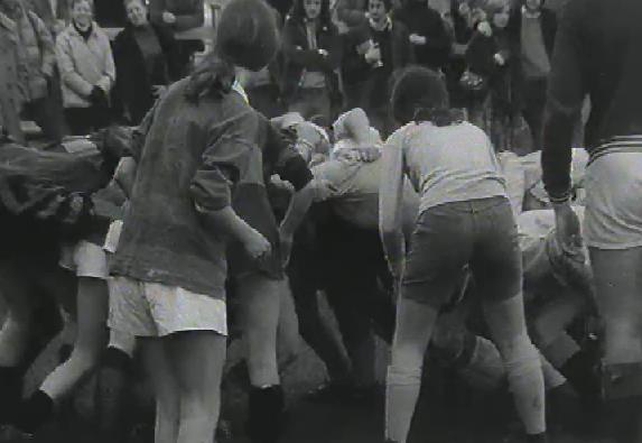