For the first time a collaborative project between the North and South of Ireland has produced a comprehensive 32 county road atlas for motorists and tourists.

A new road atlas of Ireland was launched on 22 April 1985. This was the first comprehensive road atlas to be produced, printed and published in the country.

Ordnance Survey Ireland and the Northern Ireland Ordnance Survey Office worked together to produce a book which covers the entire 32 counties using the most up to date cartographic data. This is an 80 page atlas published by Gill & MacMillan.

The atlas costs £9 and contains over 40 pages of detailed road maps of the 32 counties of Ireland, as well as tourism and motoring information. Much of the information for the book was derived from a map of Ireland drawn at the turn of the century. However, future updates to the maps will be done through a new computer system.

An RTÉ News report broadcast on 22 April 1985. The reporter is Charlie Bird. 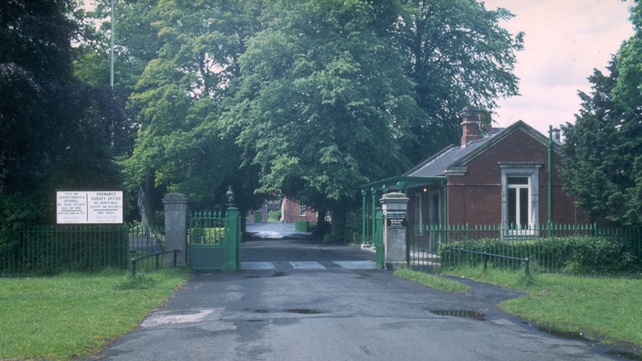