How realistic is Roddy Doyle's version of Dublin?

'The Barrytown Trilogy' by Roddy Doyle is set in the fictional Dublin suburb of Barrytown. It consists of three novels 'The Commitments', 'The Snapper' and 'The Van'. 'The Commitments' was adapted into a successful musical film by Alan Parker in 1991.

This edition of 'Cúrsaí' was broadcast on 27 September 1991. 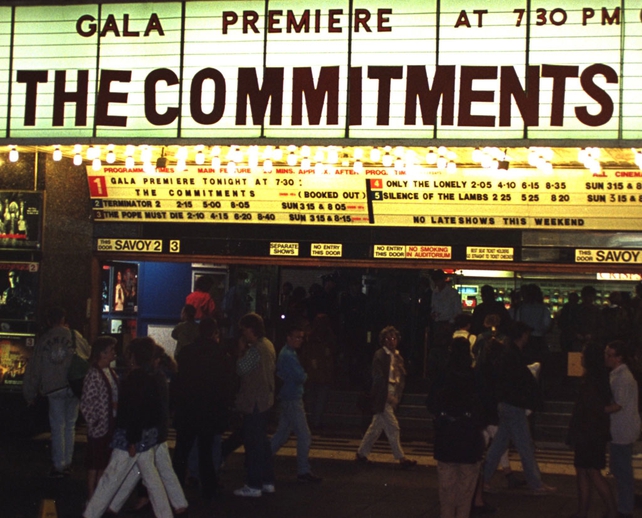 ONE CITY ONE BOOK
THE COMMITMENTS