Refurbished, Repainted, and Fire-proofed, the National Gallery Open Again to the Public.

The £1.5 million project was funded by the government and the National Lottery after conditions of dampness and decay reached crisis point with some of the paintings being physically damaged by a leaking roof. The roof has been repaired, a new electric system installed, and the walls repainted and fire-proofed. A new central alarm system now monitors each picture on display in the gallery. 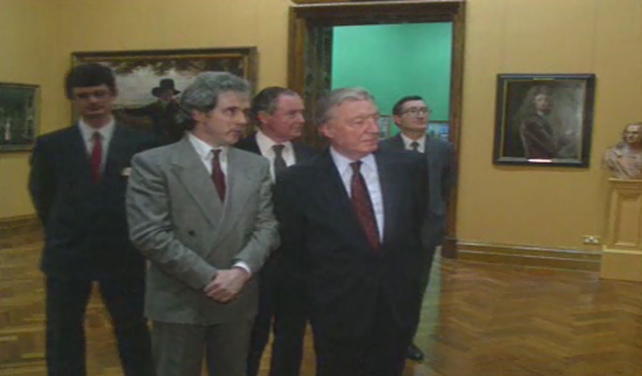