The pitfalls of emigrant life in big cities like London led the Catholic Church to set up the Emigrant Chaplain Scheme in 1957.

This extract from a 1965 'Radharc' documentary looks at the role of the hotel chaplains. Three Irish priests had been appointed to look after hotel workers in London. 'Radharc' presenter Fr Joe Dunn speaks to a Bayswater hotel owner who will never employ an Irish girl again because of the bad habits they fall into. Dunn also meets Irish hotel workers in the Russell Square area, all of whom look forward to the visits of their chaplain, Fr Jim Fingleton. 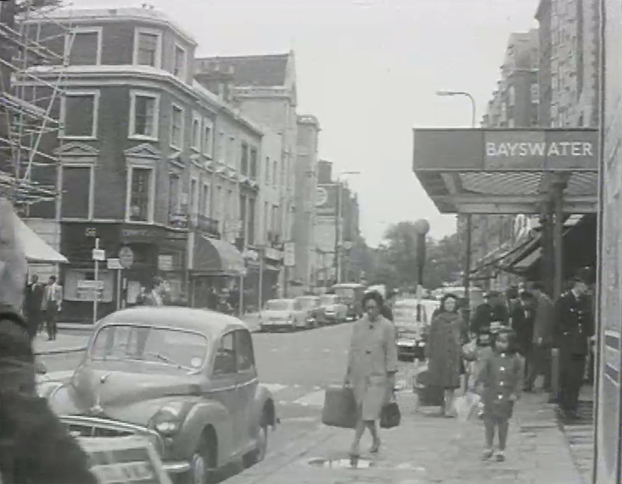