A major festival of Irish culture was held in London in 1980. 'A Sense of Ireland' opened on 4 February 1980 and ran for six weeks.

There were over 90 events at 44 different venues throughout the city. One of the highlights was the Abbey Theatre's production of Hugh Leonard's play 'A Life' at the Old Vic. UCD lecturer Andrew Carpenter organised a literary programme at the National Poetry Centre and the Round House. Seamus Heaney, William Trevor and Mary Lavin were among the participating writers. Music events included concerts by The Chieftains and two evenings of sean-nós singing sponsored by Raidió na Gaeltachta.

John O'Callaghan reports from London on the eve of the event. He visits Ireland House in New Bond St, where festival organiser John Stephenson feels the signs are good and the bookings excellent. 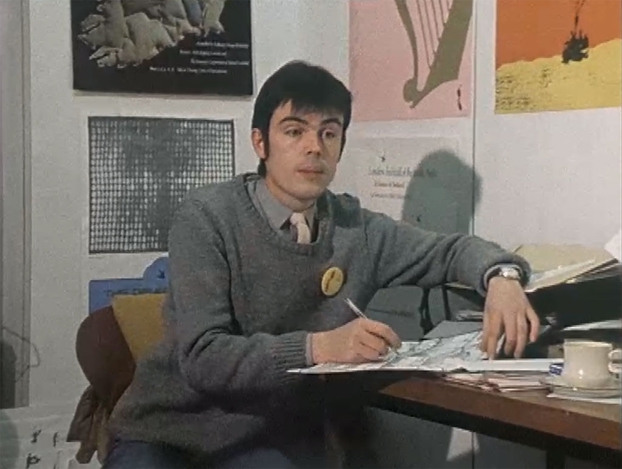