Irish volunteers from aid organisation Concern were among the relief workers who travelled to Ethiopia in November 1984.

Eight million people were in danger of dying in the famine-stricken country and their plight was now reaching international attention.

Des Cahill reports from Dublin Airport, where volunteers said goodbye to their families. Dr Michael Fanning from Dingle in Co. Kerry has two children and his wife is expecting a baby in January, but she encouraged him to go. He will spend three months in Ethiopia. His companions are two nurses and two nutritionists. They are travelling to the Wollo region of Ethiopia.

The group leader is Alice Culliton of Mountmellick, with Bríd Kennedy of Tipperary, Anne Callanan of Rathfarnham, Co. Dublin and Marie Maher of Listowel Co. Kerry making up the rest of the party. 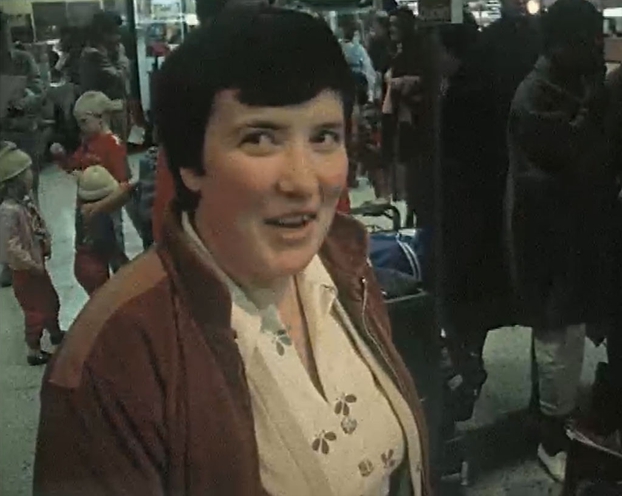