What did life on the Aran Islands look like to the writer Liam O'Flaherty when he was a young boy?

Because nature and the landscape are a recurring theme in his short stories, Telefís Scoile set out to recreate how O'Flaherty might have experienced island life in the short film 'Boy on an Island'. It was scripted by academic Augustine Martin, with Martin O'Flaherty playing the role of a young boy wandering around Inis Mór, the writer's native island.

Here is the opening, which shows the boy going on an early-morning walk and encountering all the local flora and fauna.

'The Stories of Liam O'Flaherty: Boy on an Island' was broadcast on 3 November 1969 as part of the English Literature strand of Telefís Scoile. 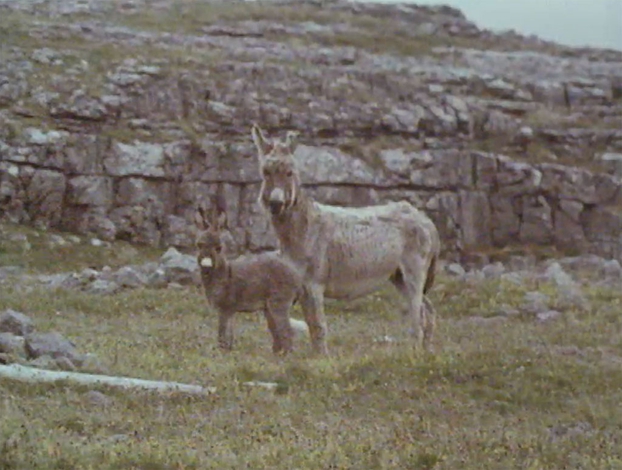