'The McCann Man' was a series hosted by singer Jim McCann featuring mainly ballad and folk music filmed on location in Ireland, England and Scotland. 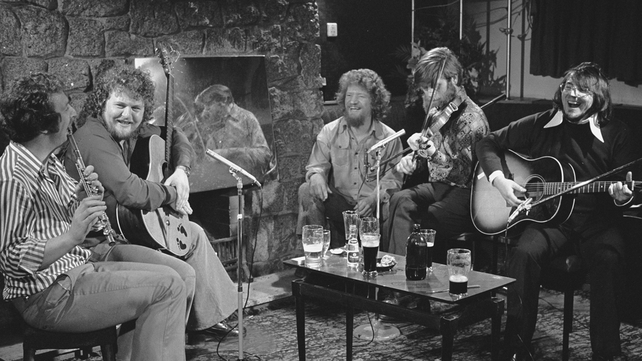 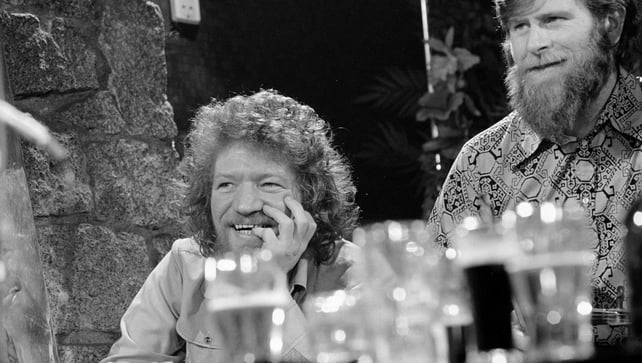