Singer and musician Luke Kelly is laid to rest at Glasnevin Cemetery Dublin.

Mass was said by Father Michael Cleary and The Dubliners performed during the ceremony.

Luke Kelly's family and friends were joined by people from the worlds of television, theatre, radio, politics, sport and music.

One of the greatest singers of all time.

An RTÉ News report broadcast on 2 February 1984. The reporter is Caroline Erskine. 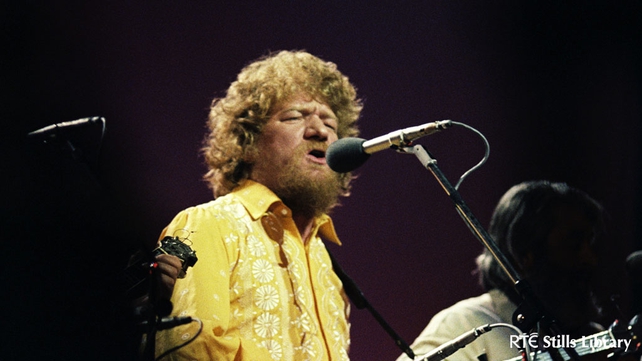