Food prices in Ireland rose rapidly in 1974 due to changes in EEC prices and the Green Pound Agreement, which fixed EEC agricultural support payments at a different exchange rate to currency values. Housewives decided to make a stand with a protest campaign led by the Irish Housewives Association.

Speaking to RTÉ News Chairman Molly Cranny says they will make a "fine big show" . A protest march has been planned for 8 November to let Minister for Industry and Commerce Justin Keating know that they mean business. This would be followed by a boycott of high-priced goods.

An RTÉ News report broadcast on 17 October 1974. The reporter is Derek Davis. 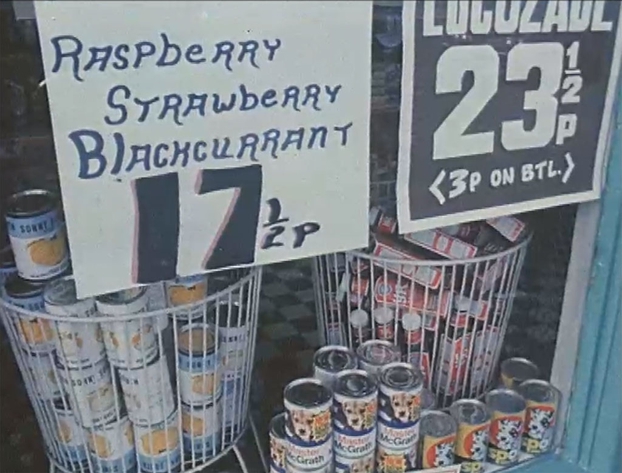