How has banking in Ireland evolved?

A look at the world of banking. What do people think a bank is? What image do banks present to the public?

The main business of banking - lending money in order to make a profit.

Banks lend money in order to make a profit. The banking structure in Ireland includes the Central Bank and approximately 50 firms operating as banks.

This episode of 'Seven Days' was broadcast on 10 October 1969. The reporter is John Feeney. 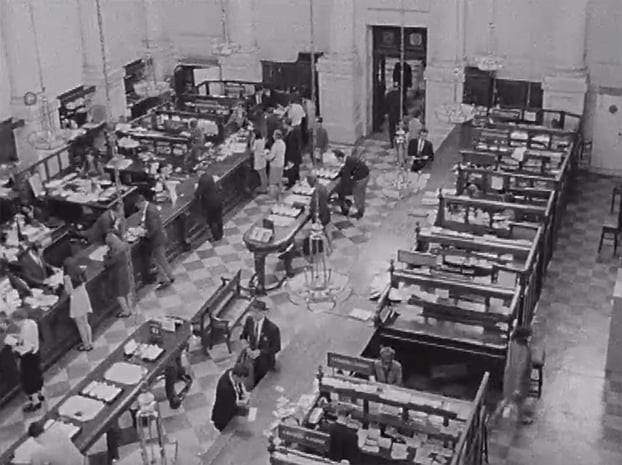