The first of many steps towards self-service banking took place in 1980 when the Bank of Ireland Pass Machine was unveiled to the public. A spokesman for Bank of Ireland describes this new service as the first of many to make life easier for the customer. It is hoped that the new technology will allow bank customers to do many of the basic daily banking transactions both outside of and during banking hours. The spokesman does not see this new innovation as a threat to the role of cashiers in banks, who will still be required for certain transactions and enquiries. 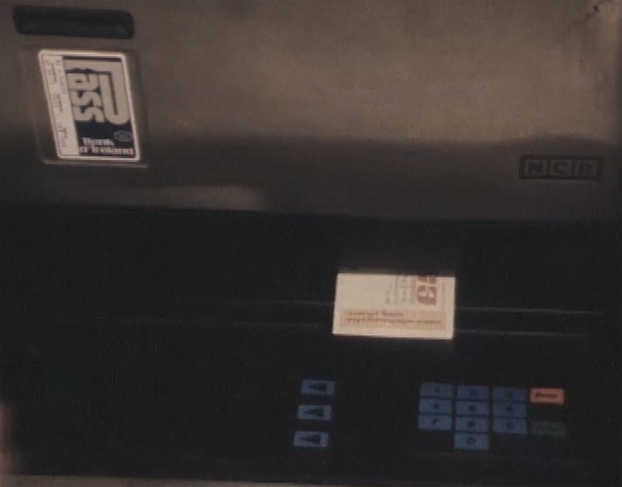