John spent many years with RTÉ working in current affairs on programmes such as '7 Days', 'Broadsheet', 'Sixty Five', 'Newsbeat' and 'Tangents'. 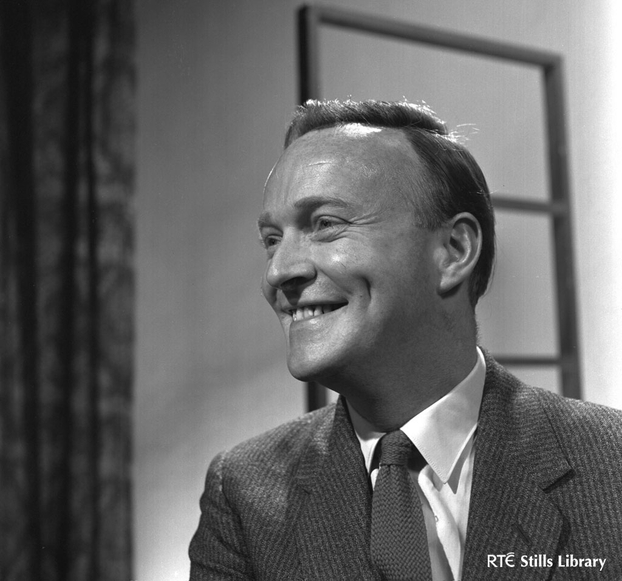 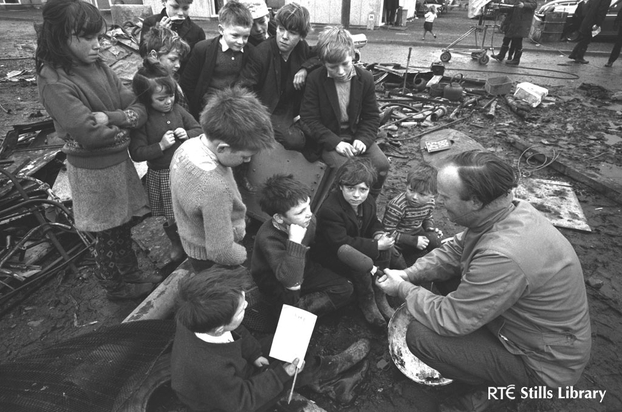 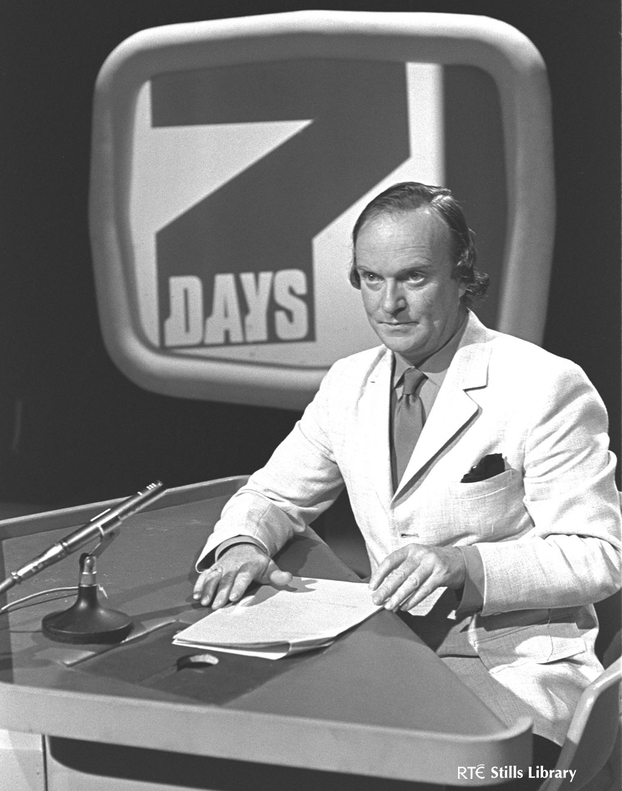 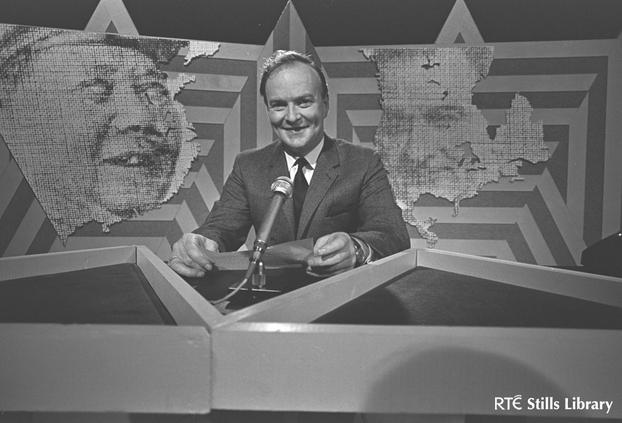 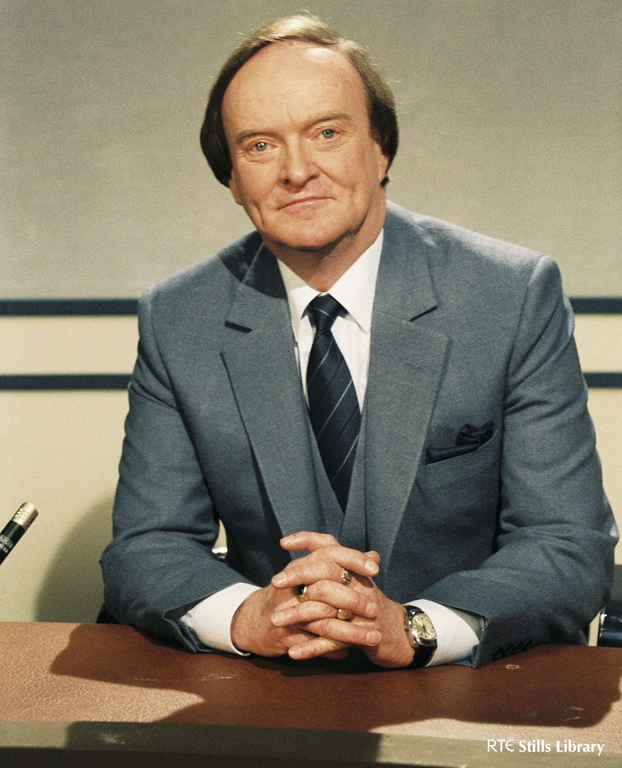