September is the month for All-Ireland finals. But what about the GAA for the Irish abroad?

In 2004 Marty Morrissey visited Gaelic Park in New York to find out more about the role that the GAA plays as a focal point for the Irish community living in New York.

For decades the Irish travelled to cities like Boston, Chicago and New York and through the GAA and its network of contacts and communication - employment was found. Gaelic Park in New York city has a special place in the hearts of thousands who travelled from Ireland. But the Irish do not own Gaelic Park, so what does the future hold?

This episode of 'Nationwide' was broadcast on 8 September 2004. The reporters are Marty Morrissey and Michael Ryan. 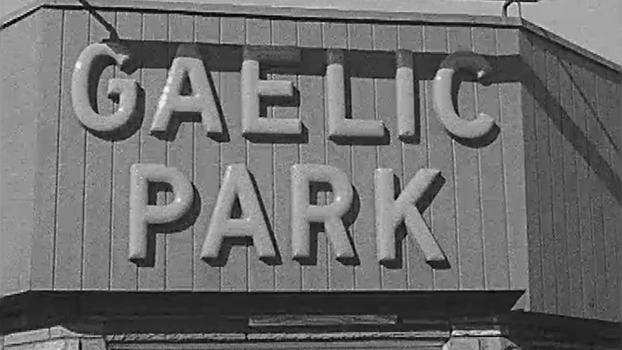