First to the finishing post was Dick Hooper with a time of 2 hours, 16 minutes and 14 seconds, followed by Neil Cusack from Limerick and John O'Flynn from Cork. 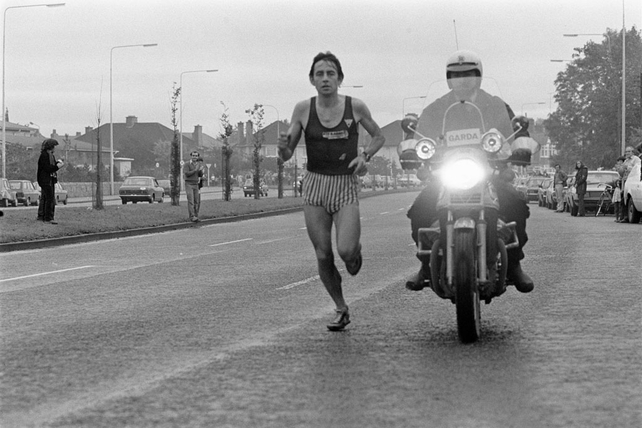 Dick Hooper describes his win as

The best win of my life.

Of the two thousand participants, only seventy were women. The first woman across the line was Carey May of the Dublin City Harriers with a time of 2 hours, 42 minutes and 11 seconds. May went on to win the Osaka Women's Marathon in 1983 and 1985.

An RTÉ News report broadcast on 27 October 1980. The reporter is Joe O'Brien.