The winning song 'Why Me?' was written by Johnny Logan, who had won the Eurovision Song Contest in 1980 and 1987.

Linda Martin returned home to Ireland the day following the contest where she was met by RTÉ News at Dublin airport.

At Dublin airport Linda spoke to reporter Adrian Beattie about her win in Malmo. Linda is accompanied by Johnny Logan who states

This is the last time that I will take part in Eurovision. You will never see me in it again.

Linda Martin had previously represented Ireland at the Eurovision Song Contest in 1984 with the song Terminal 3, written by Johnny Logan and was placed second in the competition. 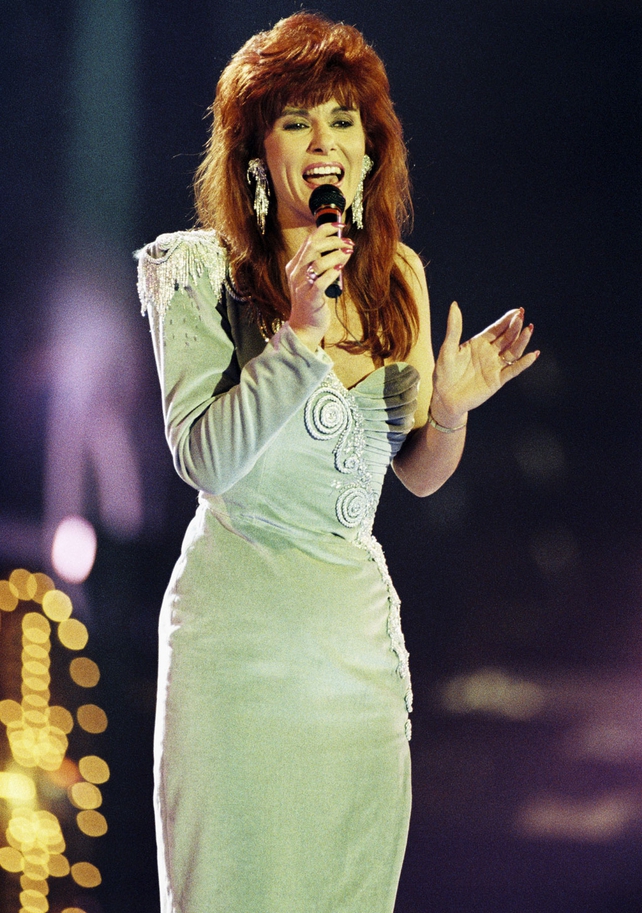