A look at how government intervention has dealt with past waves of boom and bust in the economy.

Boom and bust have followed each other through history in a wave motion.

During the roaring 1920s, there was a lot of money around and demand for goods rose. This resulted in a rise in employment. However, it also resulted in rising prices and when inflation got out of hand the government cut the money supply into the country causing unemployment once again. 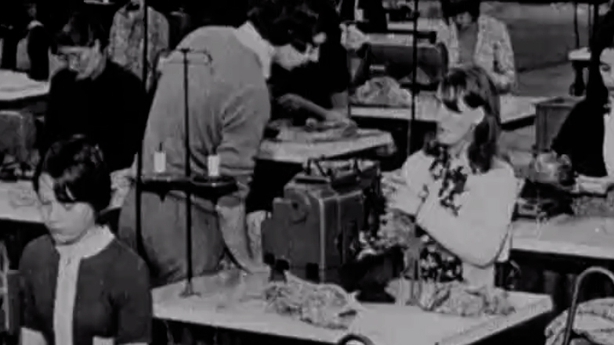 What followed was the depression of the 1930s. This time the government acted by pumping money into the system which would mean that people would be able to afford to buy goods again thereby creating employment.

The wave of boom and bust went on.

Then came the good times of the 1960s followed by the oil crisis in the 1970s. Employment again has fallen as prices have risen. The old cure of government intervention is no longer working.

This episode of 'Seven Days' was broadcast on 16 December 1975. The reporter is Michael Ryan.