Thieves have stolen valuable chalices and patens from the museum at St Patrick's College Maynooth.

The raiders appear to have gained access to the museum via a small window having cut through the bars. 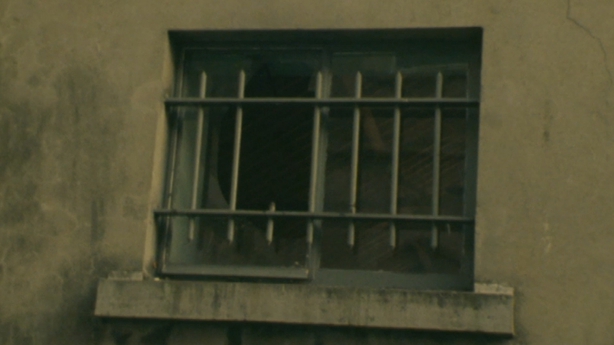 The thieves cleared out four of the museum’s display cases.

The thieves who cleared four of the museum's display cases missed out on some of the more valuable items in the collection. Among these are a £14,000 silver statue presented by Empress Elisabeth of Austria and jewelled crosses which were recovered following a previous burglary in 1972.

President of St Patrick’s College Maynooth Monsignor Michael Olden believes the items taken are of little use to the thieves and outlines plans to take further security precautions.

I can’t see how they would use them or sell them.

An RTÉ News report broadcast on 30 November 1980. The reporter is Kieron Wood.