Jim Sheridan and Brenda Kneaksey give a mime interpretation of Does Your Chewing Gum Lose Its Flavour?

An eighteen year old Jim Sheridan is a presenter on the programme children's television series 'Motley'. Brenda Kneafsey and Jim Sheridan perform a mime to 'Does Your Chewing Gum Lose Its Flavour' by Lonnie Donegan. 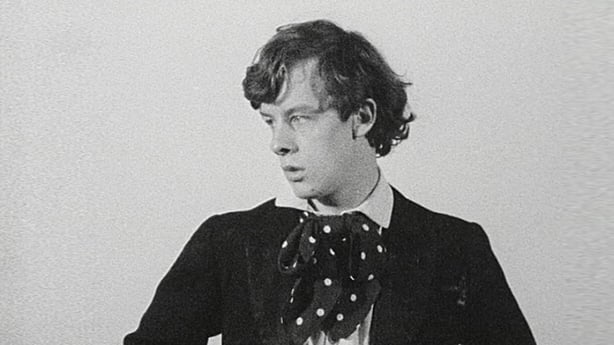 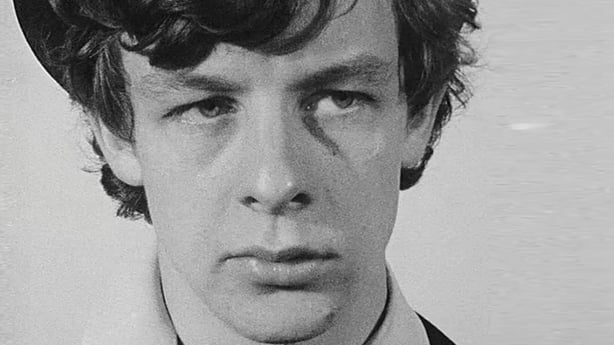 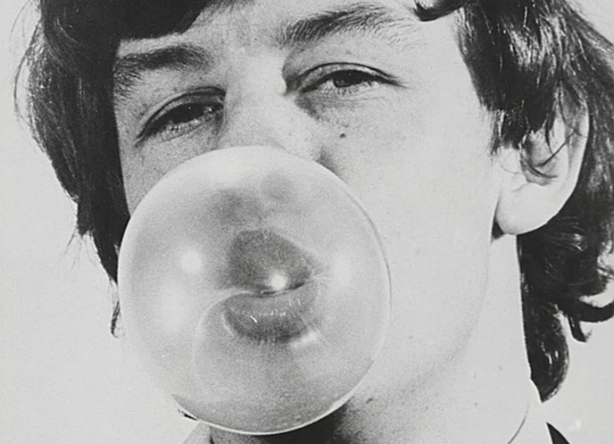 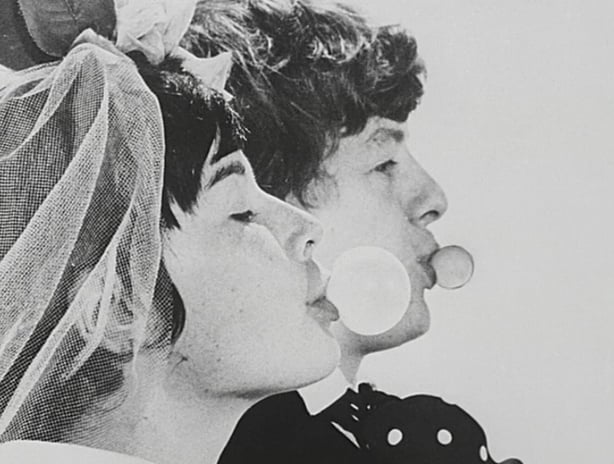 This episode of Motley was broadcast on 10 November 1969.

Motley was a weekly children's entertainment show touching on

Everything and anything - an amusing, instructive, intriguing surprise packet.

The show was presented by Brenda Kneafsey and Jim Sheridan and was first aired on Monday 22 September 1969. The show also had a members club called the 'Motley Mob' which brought together fans of the show.

Motley was broadcast weekly on a Monday evening.