On 26 March 1990 fans, friends, supporters and members of the cast of the Irish film 'My Left Foot' gathered at Ardmore Studios to await the announcement of the Oscar Winners. My Left Foot had been nominated in five categories and won two with Daniel Day-Lewis taking the Best Actor gong and Brenda Fricker as Best Supporting Actress.

Scenes of celebration follow the announcement, which are being watched on TV live from Los Angeles.

Among those celebrating the Irish success was former Oscar Winer Josie MacAvin. Josie won an Oscar for Set Design on the film 'Out of Africa', and spoke about to RTÉ News about what it means to win an Oscar and the opportunities it offers.

An RTÉ News report by Cathy Halloran broadcast on 27 March 1990. 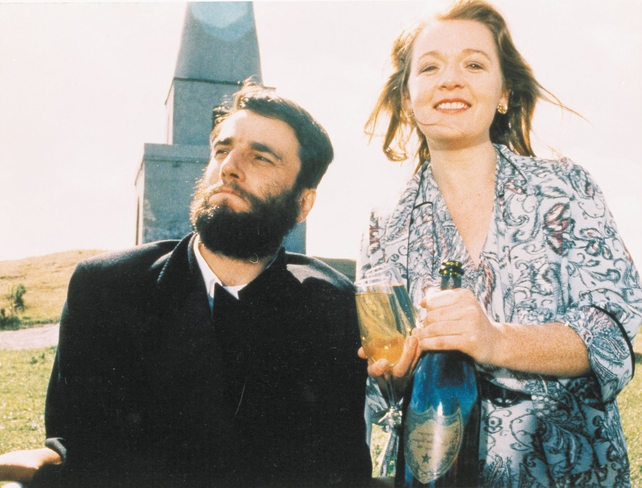 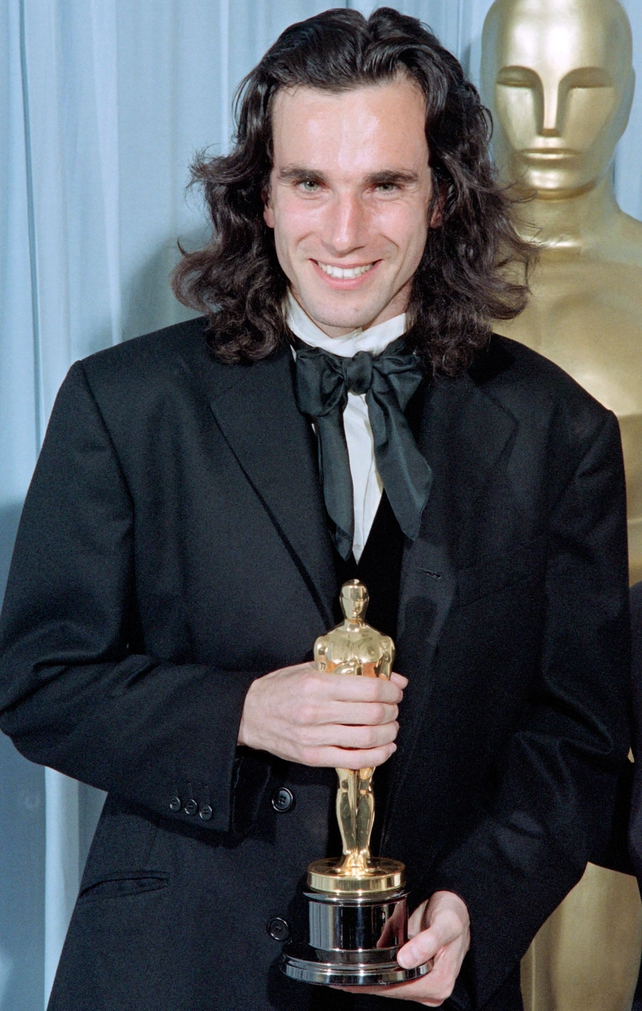 Countdown To The Oscars 2008