Cork cinemas the Palace, Lee, Pavilion and Classic have all closed to make way for a new era of cinema entertainment in Cork, as the Capitol Cineplex opens on Grand Parade in the city centre.

The development is part of an ongoing programme being introduced by owners Ward Anderson. 'Batman' opened the Capitol Cineplex and the complex is already proving popular with cinemagoers, many of whom are prepared to queue for up to two hours before each performance. 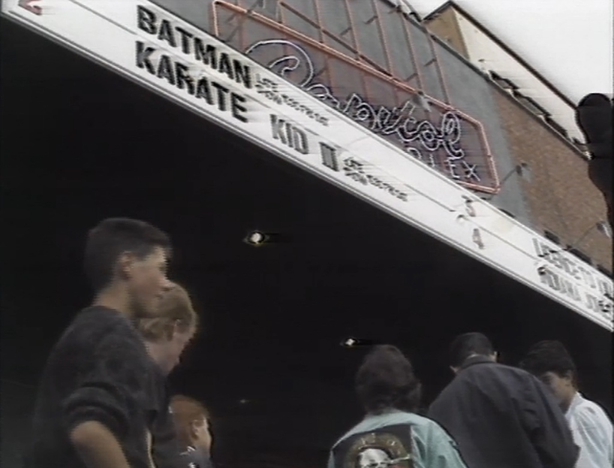 An RTÉ News report broadcast on 12 August 1989. The reporter is Eileen Whelan.