Traveller leader Larry Ward welcomes the new solid structures being built near Loughrea and talks of the advantages of a settled life for Travellers.

All over Connemara and County Galway, Travellers live in caravans with little shelter from the elements.

In winter, it can be hard for the travelling people.

Galway County Council now has plans to provide housing for Travellers should they wish to settle. Before the end of the year, eight Traveller families will move into small houses in the county's first permanent settlement a mile west of Loughrea. The new site also provides space for grazing for their animals, hard standings for their caravans, and room to store scrap.

While there will be basic utilities such as water, light and heat, Travellers will share a communal wash house and lavatory building.

They'll have proper shelter and most important a place stay, a place to which they can belong.

The cost of providing these eight units to Galway County Council is in the region of £9,000. The council has yet to choose the tenants for these properties. Almost certainly, one of the tenants will be Larry Ward, King of the Ward clan of the Travelling people. 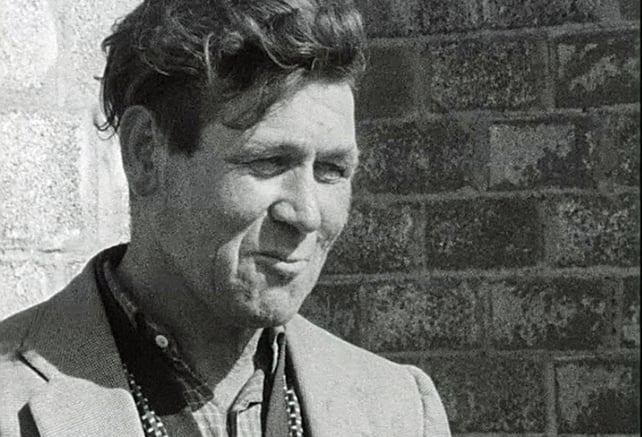 Larry Ward has spent most of his life travelling this small area of County Galway but is now looking forward to a settled life. For Larry, settled life offers families security and provides children with better access to education. He looks forward to giving up travelling altogether.

Having grown up in the area, Larry Ward has a very good relationship with the local farmers. His role as the King of the Ward clan is to look after his own people and to settle any disputes. Life for Travellers is changing as more young people get access to education and learn to read and write.

This episode of 'Newsbeat' was broadcast on 15 April 1969. The reporter is Cathal O'Shannon.

The Rolling Stones play one of the biggest concerts ever staged in Ireland.