The company, which provides employment to 600 people, is now the second largest industry in the West of Ireland after the Tuam sugar company. Digital Equipment Corporation manufactures computers for export to the European market.

Speaking at the opening ceremony the Taoiseach welcomed the new factory which he believes will help to build up a new and exciting future for the West of Ireland. 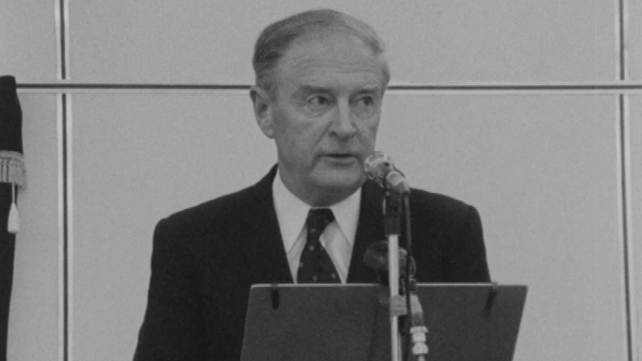 New industries are opening up throughout the West in towns such as Galway, Ballina, Castlebar, Tuam, in industrial sectors such as precision engineering, pharmaceuticals and computers here in Galway. I believe that the time for the 'Beal Bocht' is over and the time is at hand for a new mood confidence throughout the west.