The ceremony was hosted by comedian Dara Ó Briain with actors Colm Meaney and Stephen Rea amongst the stars presenting awards. It was down to Colin Farrell to present Bono with the Humanitarian Award for his work combating the Aids epidemic in Africa. Bob Geldof received a Lifetime Achievement Award, while Phil Coulter won the Industry Award. 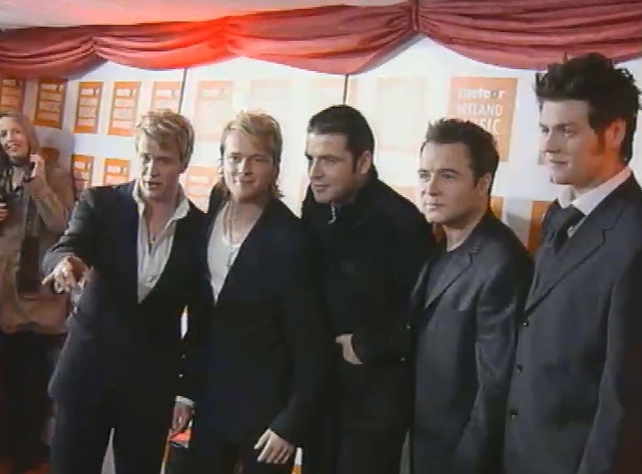 This year's award winners were decided entirely by the Irish public who voted by text.

An RTÉ News report broadcast on 3 March 2003. The reporter is Mary Calpin.