The Porsche Carrera in which Cahal Curley won in 1974 has been fully restored by owner Mark Waring. It will be on show at the Titanic Quarter in Belfast over the weekend.

The Circuit of Ireland Rally is one of the oldest rallies going back to 1931. 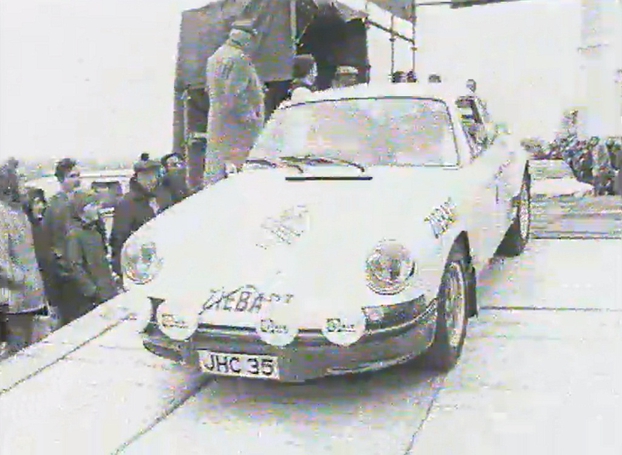