A look back to 1994 with a news report celebrating 35 years of the mini.

The first plans for the mini car were drawn up on a restaurant tablecloth and the legend of the mini was born in 1959.

On the 35th anniversary of the now legendary car, 100,000 people and 30,000 of their cars turned up at Silverstone race track in England for the celebrations. 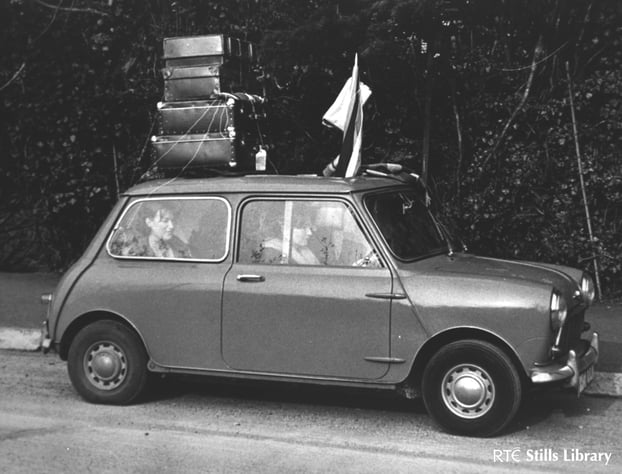 Designated lanes will encourage more people to cycle to and ease traffic congestion in urban centres.