What are the paranormal and the supernatural and where does fact meet fiction?

Gemma Hill introduces a reports on the subject of the paranormal and the supernatural.

We all know a ghost story or two and everyone has a friend of a friend whose friend has seen one once. But where does fact meet fiction? When does the para become normal and where does Freddy Krueger get such horrible jumpers?

Leslie Shepard, writer, film-maker and editor of the Encyclopedia of Occultism and Parapsychology, explains the nature and history of human interest in the subject.

We're dealing here with impersonal entities, whatever they are, which take on a personal convention according to the ideas of the viewer. 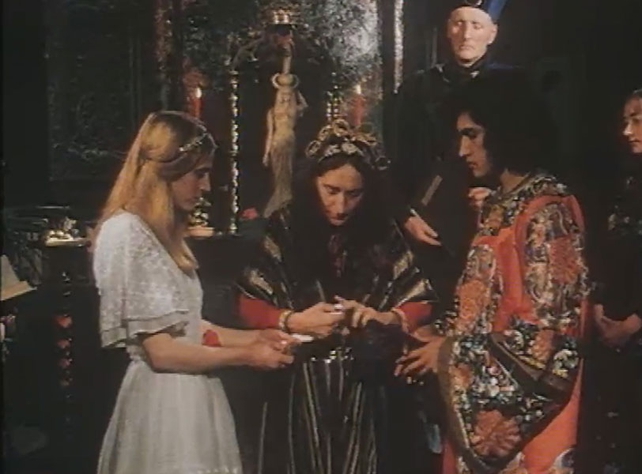 On a positive note, Leslie Shepard believes that an interest in the occult can extend our ideas of the limitations of the natural world and force us to think beyond the conventional.

This episode of Jo-Maxi was broadcast on 29 October 1992.