The 21 June marks the summer solstice and the longest day of the year.

Druids celebrate the summer solstice and the longest day of the year with a ceremony on the Hill of Tara. Druids have been using Tara as a location to observe the solstice for 4,000 years.

Reporter Alasdair Jackson speaks to Michael McGrath Arch Druid of Ireland about the increasing number of Druids in Ireland with over 300 people currently studying ancient Druidry. Michael McGrath says that their core principals are simple.

Enjoy life to the full. Do everything that you want to do and enjoy yourself providing you don't harm anybody, any animal and look after the planet.

An RTÉ News report broadcast on 21 June 1996. The reporter is Alasdair Jackson. 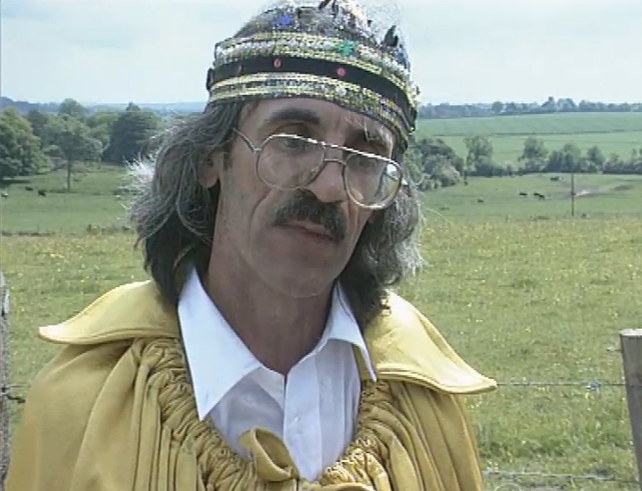