Who better to give a tour of Áras an Uachtaráin than the President himself.

President Cearbhall Ó Dálaigh takes viewers on a tour of the architectural, artistic and historical aspects of Áras an Uachtaráin the official residence of the President of Ireland.

Cearbhall Ó Dáilaigh describes an elaborate mantelpiece in the dining room. In an extension built in 1848 for the visit of Queen Victoria, he gives the history of the bathroom and the heating system, neither of which have been modernised. 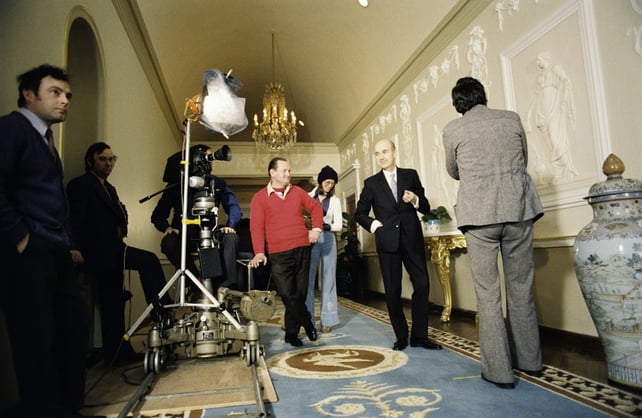 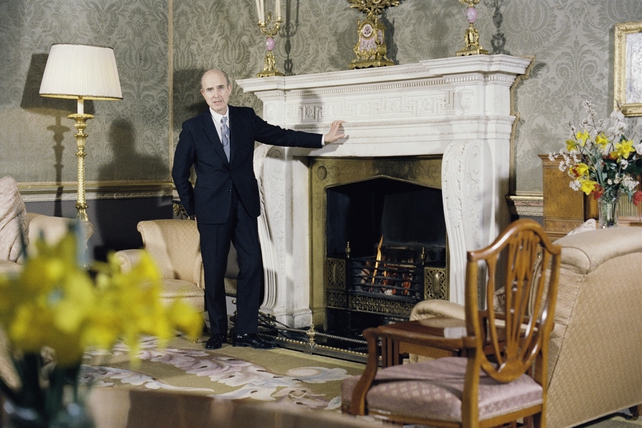 'Private View' was an eight part series. This episode was filmed in February 1976 and broadcast on 31 October 1976.