Michael Lally reports for RTÉ News from Lisdoonvarna County Clare where he speaks to people of all ages about finding love during the Matchmaking Festival.

Exotic goings on... as the siren call of the mating season began working its old magic.

1991 marks 150 years of the matchmaking festival in Lisdoonvarna and thousands of singletons are expected to flock to the town from all over the world in search of love. 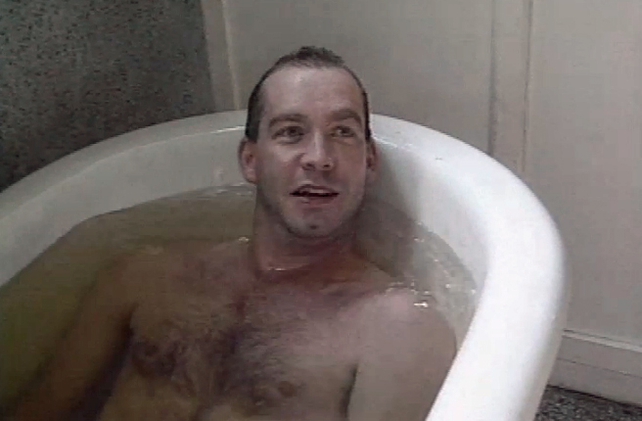 Lisdoonvarna also has the double attraction of the spa water which many come to float in or drink.

An RTÉ News report broadcast on 8 September 1991. The reporter is Michael Lally.