A satirical look at an Irishman's holiday.

A comedy sketch with actor Jim Reid as an Irishman on holiday. Jim plays a character named John who appears preparing for his holiday, travelling by train and arriving at his seaside destination.

As John sleeps on the train oblivious to his surroundings, the narrator describes his

Journey into the mystic Ireland that leaves him stunned and in awe.

After a day at the beach, it's on to the golf course to make a few quid stealing and selling golf balls. Then on to the casino to squander away his ill gotten gains, and get drunk before starting a "typical Irish singsong" alone and falling asleep under a bridge. 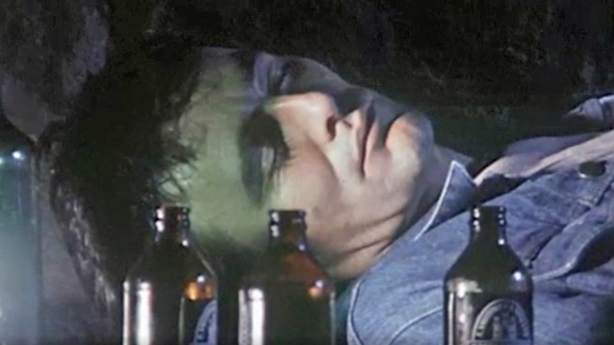 He's just part of that great tradition - the Irish holiday.

This episode of 'Summer Supplement' was broadcast on 3 September 1986.