State announces tribunal for those affected by disaster in Dublin nightclub.

On St Valentine's Day 1981, a fire broke out at a packed disco in the Stardust nightclub in Artane, Co. Dublin. As the flames spread, some were overcome by poisonous smoke while others rushed to exits only to find them locked. 48 people died and 128 were seriously injured. Almost 300 initiated compensation claims against the state, but by 1985, they still hadn't come to court.

The Taoiseach Garret Fitzgerald announced a tribunal to give ex gratia payments to victims on 25 September 1985. It would sit in private and claimants would have the right to accept or reject awards. According to the Attorney General John Rogers:

An RTÉ News report broadcast on 25 September 1985. The reporter is Kieron Wood. 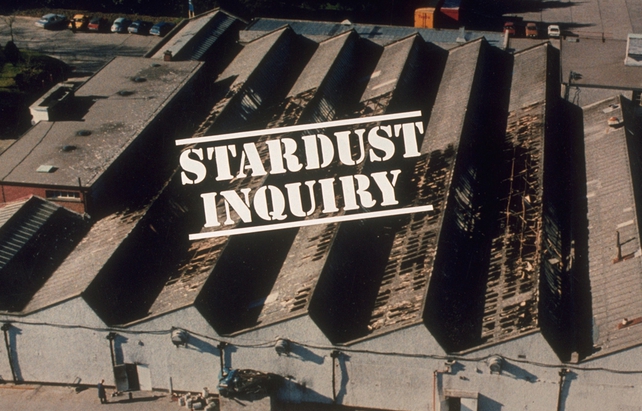