A French tanker the Betelgeuse exploded in Bantry Bay while attempting to discharge a cargo of oil at the terminal at Whiddy Island.

What caused the explosion on board an oil tanker, and could it happen again? Forbes McFall reports from Bantry, where the community is coming to terms with the disaster and terrible loss of life.

The peace and the beauty of Bantry Bay has been shattered and the smouldering remains of the Betelgeuse, the ship which transported crude oil from the Middle East to the Gulf Oil terminal on Whiddy Island, still lies in the bay. So far it is thought that 49 people have perished when the ship exploded in the early hours of this morning.

Two local Gardaí report that a phone call taken at 12.55 am alerted them to the fact that a fire was already underway on board the ship, and responded immediately,

We alerted all the fire brigades in the West Cork area. 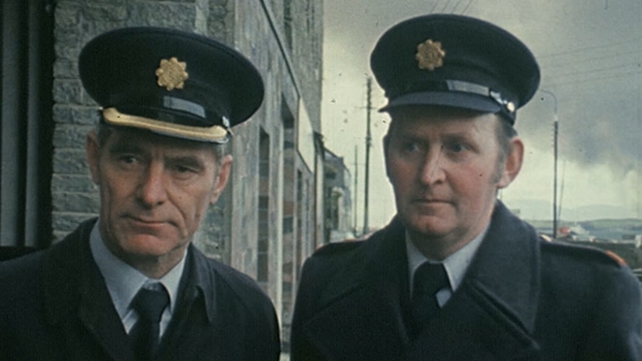 One shocked resident of Bantry describes how she saw a fire raging on Whiddy Island at 1.10 am and heard the first explosion. Unfortunately worse was to come,

About five minutes after there was a massive explosion which rocked the town, and then there was commotion. The fire brigade men, the doctors, the nurses, the priests, everything got into motion, in good and fast time. 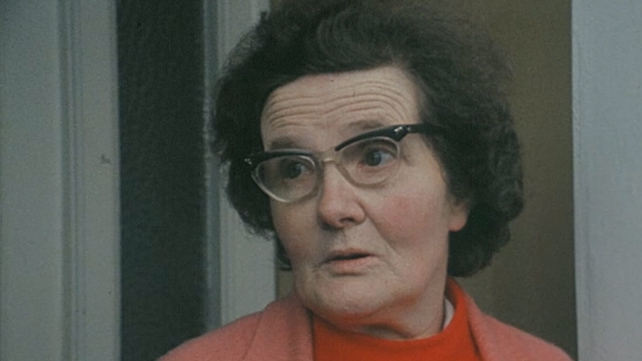 Taoiseach Jack Lynch, who has just arrived in Bantry, is unable to comment on the incident, but acknowledges that there will be some form of an enquiry at a future date,

I know nothing except what I heard on the bulletins...there will have to be a form of enquiry, but what form it takes I cannot say at this stage. 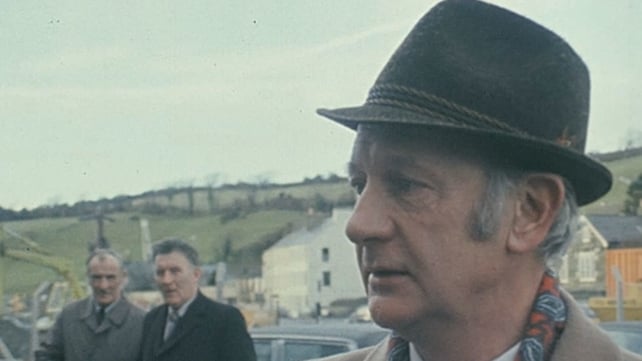 Dan Thomson, the London based representative for the Gulf Trading & Transportation Company, has also just arrived in Bantry. To the best of his knowledge, the oil discharge procedure from the tanker was as normal, and the ship had the appropriate crew.

Not having had the opportunity yet to talk to eyewitnesses, he is only able to estimate the sequence of events that led to the fire and subsequent explosions. In situations such as this one, things happen fast,

When I speak of a fire, I’m really speaking of a flash type of situation, and not a conflagration that went on for 5 or 10 minutes, followed thereafter by an explosion.

Dan Thomson says he is satisfied that the Betelgeuse was equipped to a suitable standard for the transportation of oil and that all necessary safety precautions are operational at the Whiddy terminal,

We are of course employing all the latest methods to prevent fires. At the time the incident occurred all of those measures went into effect.

‘Frontline’ was an investigative report and analysis programme on issues of the day from Brian Farrell, Michael Heney, Forbes McFall and Michael Ryan.

From a ‘Frontline’ report broadcast on 8 January 1979. The reporter is Forbes McFall.