The crew of the newly-blessed 'Red Bank' had offered to give locals pleasure trips around the bay and 49 people had piled onboard, overloading the boat. It sank shortly after leaving the harbour. 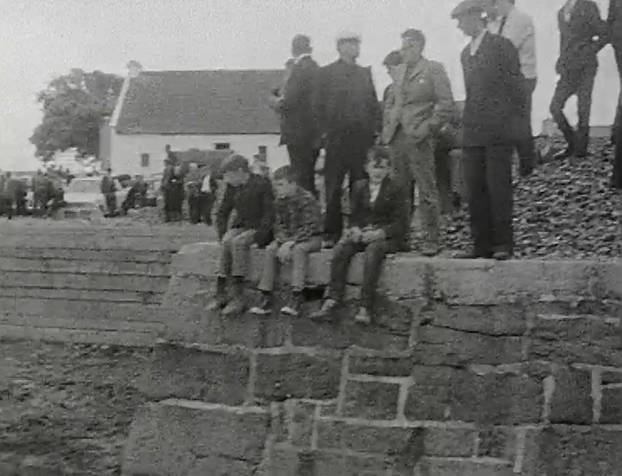